Home Bitcoin (BTC) Has Recovered Past $30K, But Don't Get Excited Just Yet

Bitcoin (BTC) Has Recovered Past $30K, But Don't Get Excited Just Yet 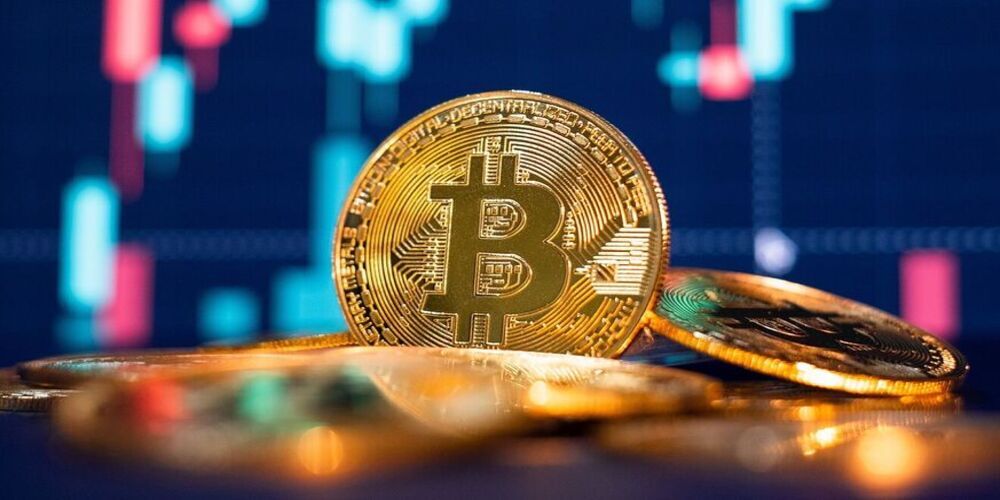 On Friday, Bitcoin (BTC) led a larger rebound in the cryptocurrency market, suggesting to have found a bottom following its recent drop.

BTC is up 14.3%, reclaiming the $30,000 level after plunging as low as $26,000 on Thursday. Since the US Federal Reserve raised interest rates in May, the token has been on the decline.

But this is precisely why any short-term BTC rebound should be viewed with caution. High market volatility might cause BTC and its rivals to see huge swings in either direction, resulting in a capitulation.

The factors that caused the Bitcoin meltdown are still in play.

Fears of increasing inflation and interest rate rises by the Federal Reserve drove BTC's recent decline. Both of these variables continue to influence the market.

Inflation is expected to take significantly longer to drop in the United States, according to CPI statistics released earlier this week, which is bad news for the economy. The Fed is likely to keep raising interest rates to combat rising prices, further limiting market liquidity.

Given that loose monetary policy has powered much of BTC's ascent over the previous two years, a shift in the environment might substantially alter flows into the cryptocurrency.

Market mood is at an all-time low.

Extreme market collapses are sometimes followed by a brief upswing, known as a "dead cat bounce," before continuing to fall. A similar effect may be seen in financial markets, which BTC regularly monitors.

For the time being, the token's dead cat bounce might see it surge even higher. According to CNBC, stock futures in the United States are up between 0.8 and 1.5 percent. Asian equities have also made gains after recent losses.