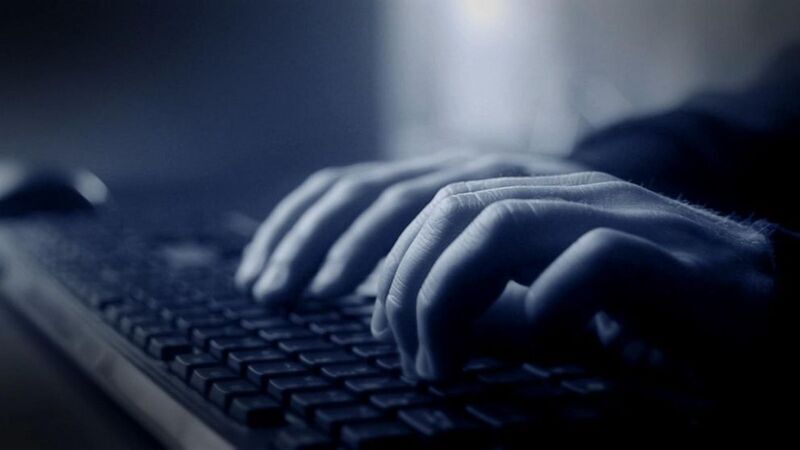 Blockchain sleuthing firm Crystal Blockchain has revealed that it has located the Bitcoin [BTC, -2.56%] address that DarkSide hackers use to collect ransom from the Colonial Pipeline. Unlike within the existing traditional finance, with public blockchains, every transaction leaves a trace. that gives rare visibility into the cash movements of the cybercriminal ecosystem. Earlier last week, Colonial Pipeline halted operations for 6 days, prompting a gas shortage crisis across the Southeastern United States, after hackers, believed to be situated in Russia, hit it with a cyberattack, encrypting the company’s data. Earlier on 8th May, Colonial Pipeline agreed to pay 75 BTC [or about $5 Mln] to the attackers and shortly after was able to resume work. Blockchain analytics firm Elliptic added within an official web blog post last week that it had identified DarkSide’s wallet addresses, but didn’t disclose the addresses themselves. Consistent with Crystal Blockchain, a subsidiary of Bitfury, a security and infrastructure provider for the Bitcoin blockchain, the address that received the ransom is bc1q7eqww9dmm9p48hx5yz5gcvmncu65w43wfytpsf.