Home Bitcoin, ADA, ETH Along With Other Crypto Data On Coinmarketcap Is Incorrect.

Bitcoin, ADA, ETH Along With Other Crypto Data On Coinmarketcap Is Incorrect. 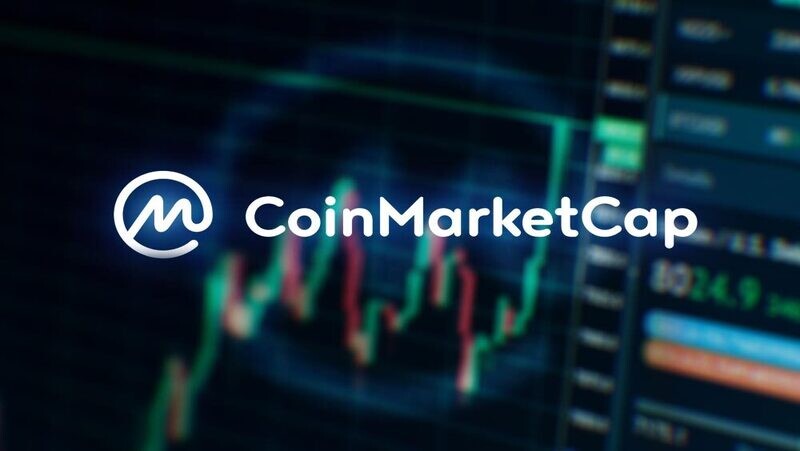 On the cryptocurrency tracking website CoinMarketCap, prices for bitcoin, the world's biggest cryptocurrency by market capitalization, were plunged 99 percent. But don't panic, your bitcoins won't become useless overnight. The steep price reduction was caused by a website issue that appeared in the early hours of Thursday. The bug, which incorrectly showed bitcoin trading prices, was fixed after almost an hour. At the time of publication, pricing data had returned to usual, however, data for all-time highs for cryptocurrencies remained inaccurate. For instance, according to coinmarketcap, bitcoin's all-time high is still $8.6 million, which is considerably over its $69,000 top in May 2021. For retail consumers, websites like CoinMarketCap and CoinGecko serve as censors to the crypto realm. They watch prices and trade data on cryptocurrency exchanges in real-time, cross-referencing the data for a double-check before posting prices on their website. This implies that if bitcoin is trading at $49,000 on CoinMarketCap, the amount was generated by collecting the real trading values on numerous reputable cryptocurrency exchanges. However, like with all things technological, errors do arise. Earlier on Wednesday, a malfunction in CoinMarketCap incorrectly listed the values of all cryptocurrencies, despite the fact that exchange data remained valid. As a result, the price of Bitcoin (BTC) reached $789 billion, providing it a market value of $14.7 quintillion. Other large-cap cryptocurrencies, like ether and Cardano, experienced comparable problems, with values hitting as high as $757,200 and $256, correspondingly. At the time of publication, the trading prices are around $3,700 and $1.21, respectively. As a result of the bug, Chainlink co-creator Sergey Nazarov advocated for decentralized solutions to give price data. In addition, certain Decentralized Finance (DeFi) companies that leverage CoinMarketCap data have paused their offers as a precautionary move to preserve their systems. DeFi protocols depend on smart contracts to provide decentralized services such as lending and borrowing, and they employ pricing data from third-party services to verify that the items given to users are market-priced. Nevertheless, at the time of publication, the pricing data for all-time high data on CoinMarketCap was incorrect.