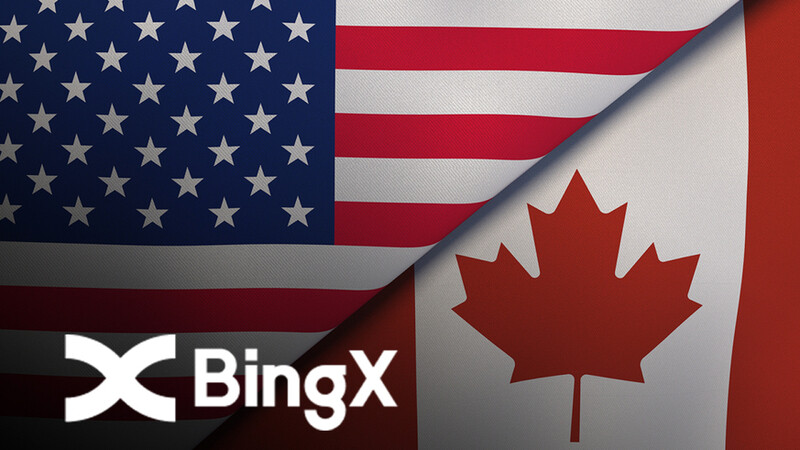 BingX, a social crypto trading platform, has acquired formal clearance from US and Canadian authorities to operate as a regulated Money Service Business exchange in both countries.

BingX has become a registered trademark

BingX is excited to begin operations while being completely compatible with both nations' regulatory processes and expanding its offering globally. Legalization in the United States and Canada is a significant step forward for the exchange, which may now access conventional markets as a completely compliant business.

As per the news announcement, BingX has already been working hard to get permits to operate in such complicated regulatory settings. BingX will safeguard its growth prospects and a high degree of protection for assets that customers trust the exchange with once it is recognized as a legal financial institution in those countries.

BingX US Limited is officially enrolled as a Money Service Business and is governed by the Financial Crimes Enforcement Network as well as the United States Department of Treasury, which has allowed it permission to participate in FX transactions.

The Canadian firm underpinning the exchange is licensed as a Money Services Business underneath the Financial Transactions and Reports Analysis Centre of Canada both in FX dealing and digital asset operations.

Upon becoming an established MSB, the exchange would be capable of offering a variety of compliant fiscal goods and services while being governed by governance structures in both the United States and Canada.

As per Elvisco Carrington, Global Communications Manager at BingX, the United States and Canada are major markets that would provide several benefits to BingX on multiple levels. The most important factor, though, is the number of prospective customers that the platform would be capable of contacting in both areas.

Simultaneously, BingX will maintain stringent compliance and regulatory requirements for new goods and services in other nations. The company's first objective is still to establish a reliable and confidential trading platform.

BingX is a worldwide economy that is trusted by a large number of investors throughout the globe. The platform is actively seeking to expand into other nations whilst still being completely compatible with local regulations.