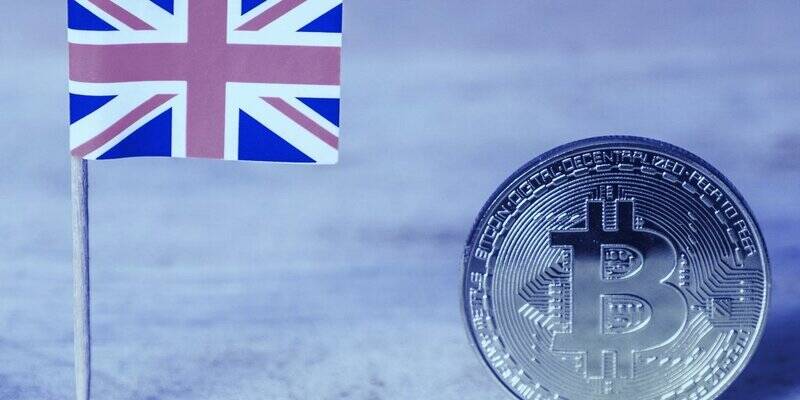 In line with an official tweet published on 28th Aug. from Binance.UK, the cryptocurrency exchange has placed new ads at 17 bus stops in London. The image reveals 2-older generations of coins employed as a present two-pound coin utilized within the United Kingdom, followed by the leading cryptocurrency, Bitcoin.

“Money is evolving,” the ad states. “It’s time to adapt.” 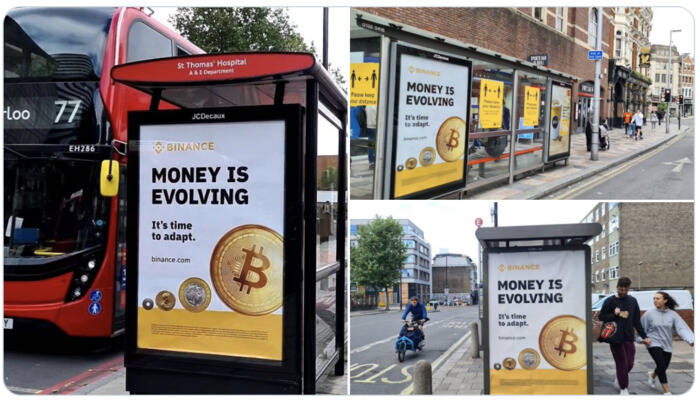 Recently, Binance revealed its expansion plans into the United Kingdom market earlier in the month of June, with a planned regulated exchange platform scheduled to launch later this autumn. The exchange will reportedly be registered by the country’s FCA [Financial Conduct Authority] and offer to 65 crypto assets for trading.

Prior to the launch, Binance’s British arm hasn’t limited itself to advertising. The cryptocurrency exchange recently revealed that it might be joining the self-regulating industry association CryptoUK as an executive member.