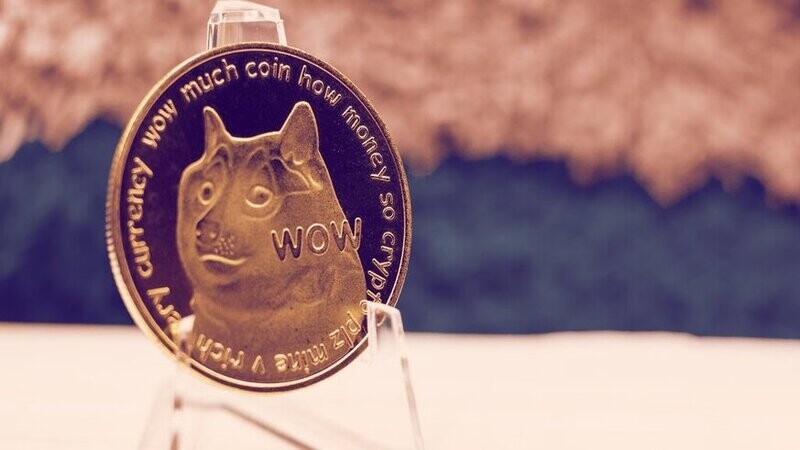 In the opinion of the exchange, Binance users were unable to take back Dogecoin due to a "combination of unexpected conditions." Following a technical malfunction caused by the DOGE wallet upgrade, Binance, one of the world's top cryptocurrency exchanges by daily trading volumes, has resumed Dogecoin (DOGE) withdrawals. After a severe failure in withdrawal of Dogecoin by users for 17 days, the exchange formally confirmed on Monday that DOGE withdrawals had been resumed. In addition, due to a dispute between multiple DOGE wallet versions, 1,634 users on Binance received obsolete transactions. This occurred as a result of a "combination of unexpected variables" that exclusively affected Binance. The exchange wrote: “In short, if 1) your platform had listed DOGE all the way back in 2019, at v1.14.0 2) had transactions dwelling in the wallet 3) had improved the wallet to v1.14.2 4) AND then updated to v1.14.5 — you can have an issue.” "Unfortunately for Binance, we had accidentally threaded the needle with all of the above settings, resulting in the coins being re-sent and necessitating the creation of a new wallet," according to the release. As neither Binance nor the DOGE Network were aware of the problem beforehand, Binance emphasized on “no single entity was to blame.” After Tesla CEO Elon Musk raised the issue on Twitter on Tuesday, claiming that Binance's DOGE withdrawals problem was "shady," the problem was fixed. Binance CEO Changpeng Zhao said that the difficulty was caused by the latest DOGE wallet upgrade. Dogecoin is a meme-based cryptocurrency that came into acceptance in 2020, with the aggressive support of DOGE by Musk on Twitter. DOGE is the tenth most valuable cryptocurrency, with a market capitalization of $27 billion at the time of writing. Dogecoin's price has plummeted in recent days, according to CoinGecko, with DOGE down more than 22% in the last 14 days.