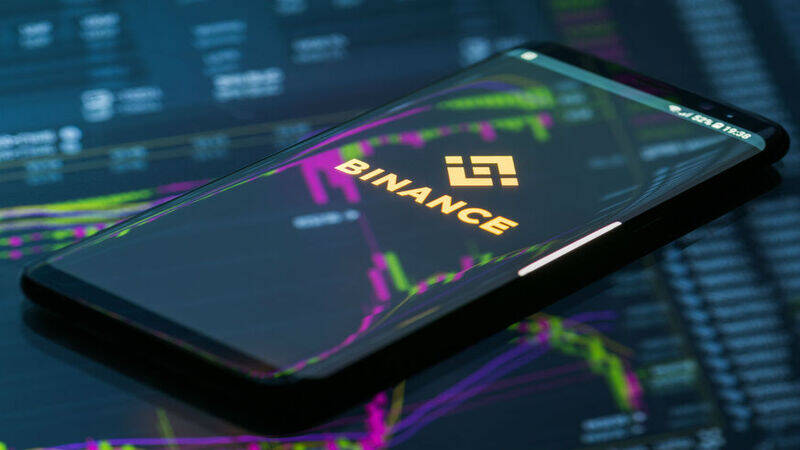 As per a recent tweet, The chief operating officer of Binance ‘Changpeng Zhao’ stated the launch of its new demo decentralised crypto platform. In a video post connected to the tweet, he gave a pre demo of the new upcoming decentralised platform presently not having a graphical user interface for the users.

The main features of the exchange mentioned by the CEO of company are creation, listing and trading of digital assets. However, the launch date is not disclosed by the company. 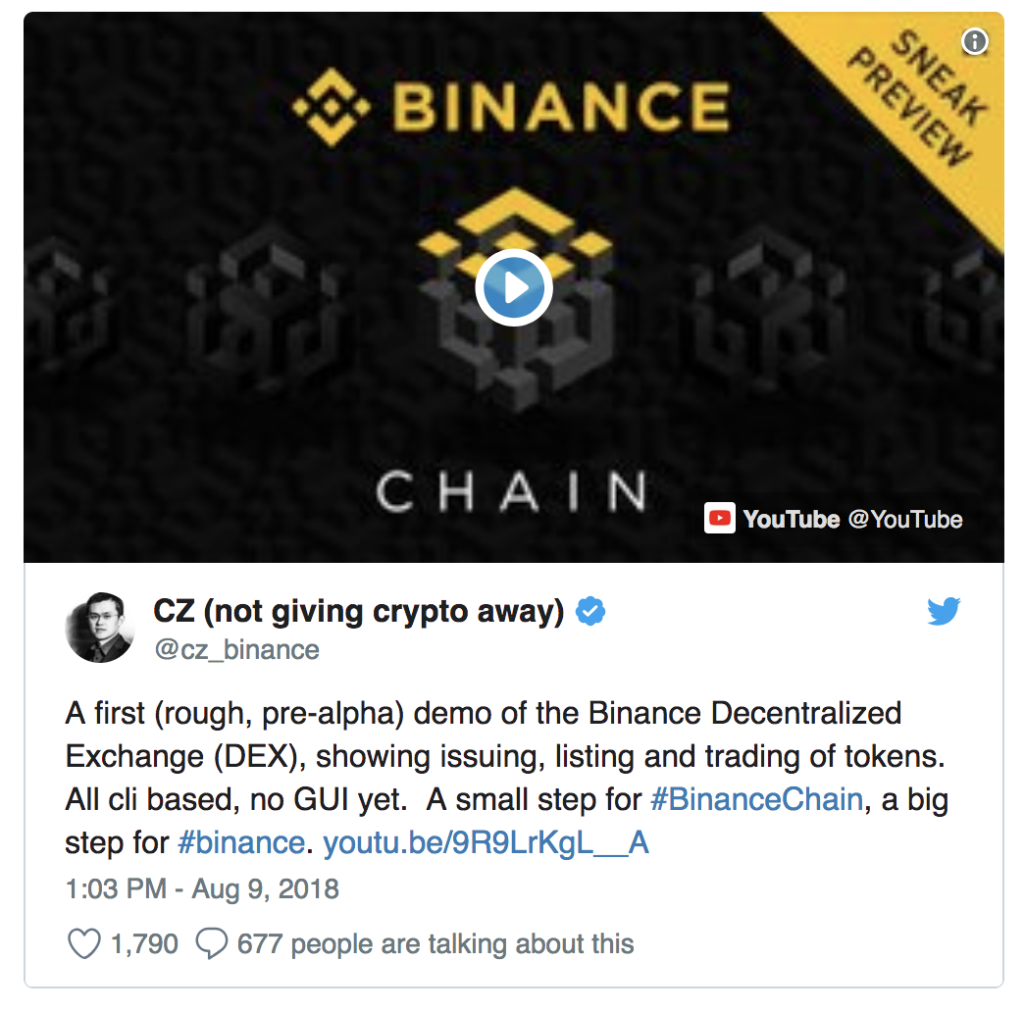 Earlier this year, the support for Trust wallet was introduced by Binance as a security protocol in encrypting its wallets. The Trust wallet supports Ethereum and related ERC20 tokens. The company plans to use this wallet as its default wallet in the upcoming days. In July this year, Binance also stated the launch of a blockchain-based bank with tokenised possession which is primarily believed to be based in Malta.