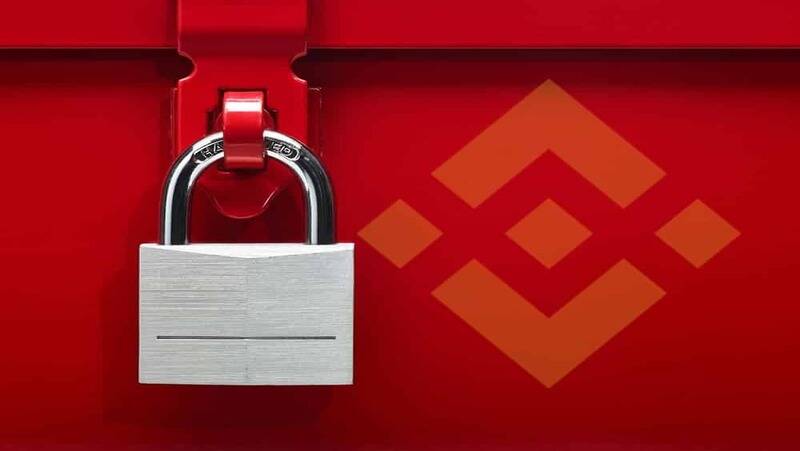 The world’s leading cryptocurrency exchange by trade volume, Binance, is reportedly under investigation by the United States CFTC [Commodity Futures Trading Commission] regarding possible trades made by U.S.-based users. Binance Holdings Ltd is being investigated by the regulators concerning possible derivatives trades made by American customers, Bloomberg reported earlier today on Friday, after being tipped off by an anonymous source. The exchange has not yet been accused of any wrongdoing, however, regulators are now reportedly seeking to work out whether crypto derivatives were bought and sold by U.S citizens on the Binance platform. A Binance spokesperson outlined that:

“We don't comment, as a matter of policy, on communications with any regulators. What we will say is that we take a collaborative approach in working with regulators around the world and that we take our compliance obligations very seriously.”

Crypto derivatives trading shot to new heights throughout the starting of this year in 2021, with Binance itself acting as the venue for $59 Bln’s worth by the time of reporting  - over twice the sum of its nearest competitor, Huobi Global. Recently, Singapore-based crypto derivatives exchange Bybit was forced to shut down its operations within the United Kingdom in the wake of the Financial Conduct Authority’s ban on retail derivatives trading. Binance reportedly blocks users from U.S. IP addresses from entering the location, however, a controversial Forbes article earlier from October last year outlined that that founder and CEO, Changpeng Zhao, regularly encouraged users to use a VPN.