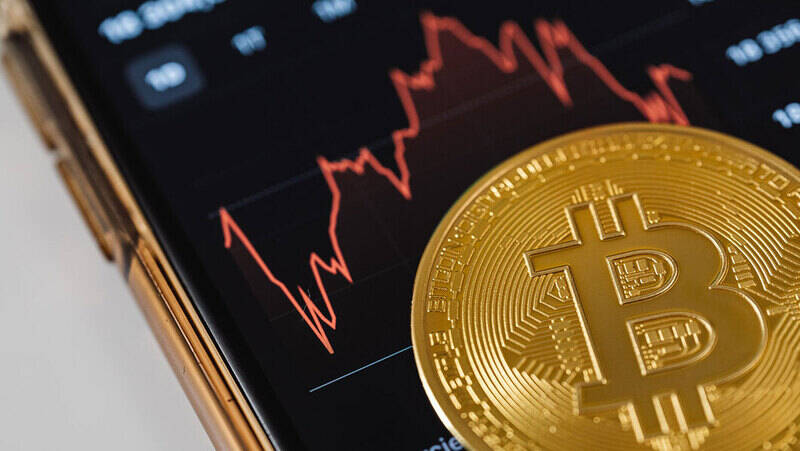 Several leading cryptocurrency exchanges, Binance, have reported service outages today on 11th Feb., following yesterday's high volume recorded. In line with a recent report earlier, news of Tesla's sizeable investment broke after the finding of a filing with the United States SEC [Securities and Exchange Commission]. This caused Bitcoin price to pump $3,000 within a matter of minutes, eventually claiming a new all-time high of $44,850 USD. Problems were reported at a number of renowned cryptocurrency exchanges, including Binance, whose CEO CZ tweeted that a traffic influx was causing temporary delays while auto-scaling trapped, and Tesla CEO Elon Musk was responsible.   Many Kraken users took to Twitter to complain that the website was also down, although there was no official confirmation of this from the exchange itself till now.   The reported outages are just the newest during a seemingly never-ending cycle of issues to occur at major exchanges when traffic volume spikes, causing some within the crypto community to cry "foul play". Despite assurances from the exchanges that past issues are addressed, platforms still crash on a daily basis during high-traffic periods like price pumps; the time when most investors want their service to be at its most stable. Aside from news of Tesla's $1.5 Bln Bitcoin investment, the report filed with the SEC also suggested that Tesla would start to simply accept Bitcoin [BTC] as payment for its cars. As the company can now hold reserves in Bitcoin, it might not be got to immediately liquidate tokens acquired within this manner.