Home Benefits Of Ethereum Transition From PoW To PoS.

Benefits Of Ethereum Transition From PoW To PoS. 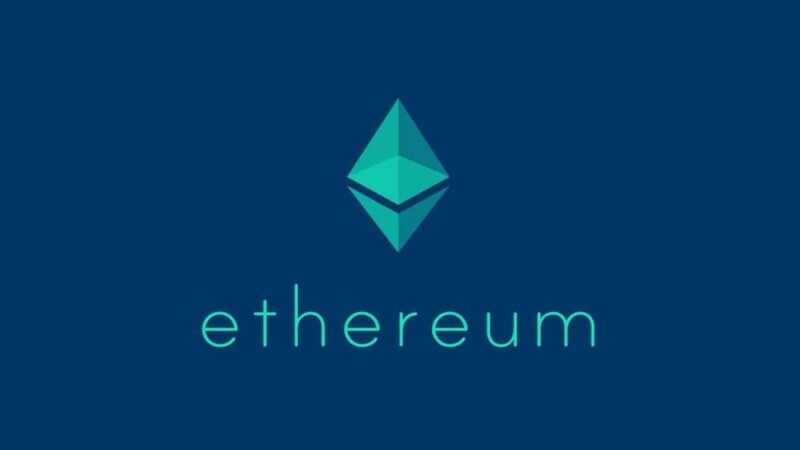 The increasing gas costs on the Ethereum network were a major highlight of crypto's journey last year. This was obviously a turn-off for many others. However, the introduction of a number of promising new layer-1 blockchain networks, such as Solana and Avalanche, has resulted in an increase in user base while also allowing the ecosystem to thrive.

Regardless, Ethereum has already begun the process of transforming itself into a deflationary network, which will alleviate many of its problems. Last year, the Beacon chain was introduced to allow for Ether staking, as well as the enactment of the EIP-1559, which introduced a burning mechanism into the system.

In a recent podcast, Ethereum's proponent Anthony Sassano stated that the network's monetary policy "allows it to remain sustainable while simultaneously pushing value back to ETH holders." This would be accomplished by reducing the amount of value spent on the network by lowering miner fees, which Sassano feels are now overpaying.

The issuance rate for ETH is projected to decline after the transition to ETH 2.0 is complete, along with an increase in the burn amount. Combining these might have a deflationary impact on the whole network amount, guaranteeing that holders and stakers obtain higher returns on their investments, according to Sassano. "You still have a net deflationary ether and you still have a safe network because the validators aren't dependant on fees, even with continual perpetual issuance with no hard cap," he explained.

Validators aren't the only ones benefiting from Ethereum's move to PoS; stakers will get increased returns on their ETH as well. According to DeFi trader Cyrus Younessi, this is also optimistic for the network.

Ethereum introduced the Kintsugi public testnet last week, and it is one of the last to be issued before the network fully changes. Its goal is to recreate the ecosystem after the merger, allowing users to test the ecosystem's various DeFi technologies and other technological elements.