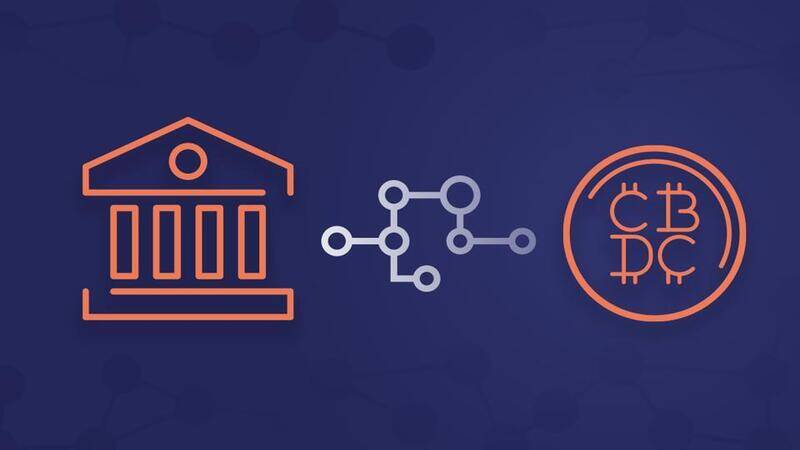 The Bank of France along with the Swiss National Bank is starting a joint cross-border CBDC [Central Bank Digital Currency] experiment referred to as “Project Jura.” It'll specialize in the bank-to-bank wholesale lending market, and not public transactions. Within an official announcement today on Thursday, the Swiss National Bank revealed that it'll work with the BIS [Bank for International Settlements] Innovation Hub and a “private sector consortium” led by Accenture, to experiment with wholesale CBDCs for cross-border settlement. The private sector consortium of firms includes the Swiss investment bank Credit Suisse, Natixis, R3, SIX Digital Exchange, and UBS. The Swiss national bank added that it's already been investigating tokenized assets with wholesale CBDC. Project Jura will experiment with cross-border settlements of two wholesale CBDCs and a French digital financial instrument on a DLT [Distributed Ledger Technology] platform. The transaction will involve the exchange of the financial instrument against a euro wholesale CBDC via a delivery [rather than payment] settlement mechanism, and therefore the exchange of a euro wholesale CBDC against a Swiss franc wholesale CBDC via a payment vs payment settlement mechanism outlined Swiss National Bank. The transactions will be settled between banks domiciled in France as well as in Switzerland.