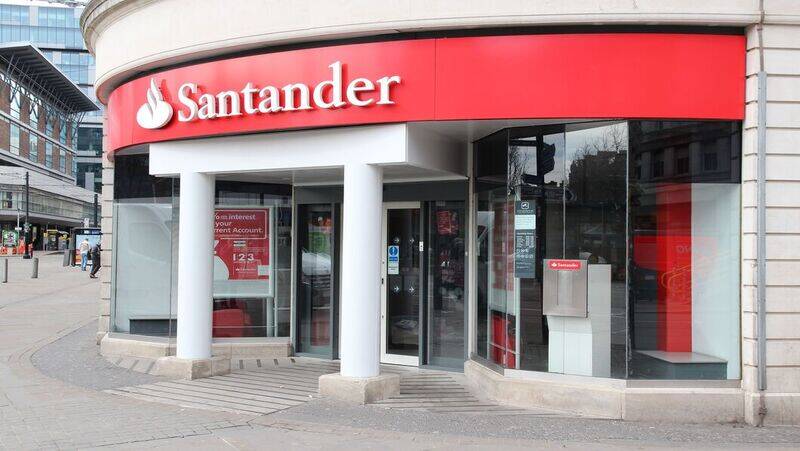 Spanish leading banking giant, Banco Santander, has blocked payments to cryptocurrency exchange Binance for United Kingdom users, following several other U.K. banks in blacklisting the exchange. Earlier in June, NatWest put a limit on what proportion of money customers could transfer to exchanges, including Binance. Earlier on Monday, Barclays blocked its users from making payments to Binance. Later on Tuesday, Nationwide Building Society revealed that it had been assessing its policies on crypto transactions. Each of these changes has is available in the wake of the U.K.’s FCA [Financial Conduct Authority] outlining that Binance shouldn’t be operating within the U.K.

“In recent months we've seen an outsized increase in U.K. users becoming the victims of cryptocurrency fraud,” a spokesperson for Santander’s U.K. arm revealed. “Keeping our users safe may be a top priority, so we've decided to stop payments to Binance following the FCA’s warning to users.”

Also on Thursday, the PFSA [Polish Financial Supervision Authority] warned that buyers should take care when using Binance’s services as the exchange isn’t regulated by the PFSA.