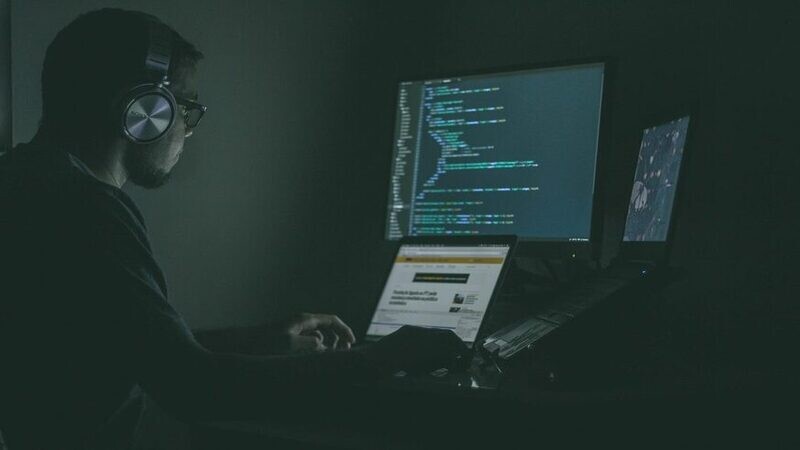 A severe front-end attack has taken nearly $100 million from Badger DAO, a Bitcoin-focused global finance enterprise built on the Ethereum network. As per blockchain security firm PeckShield, a single user has lost 896 BTC (approximately $50 million). The team acknowledged accusations of unauthorized withdrawals in a Twitter message, emphasizing that its engineers are looking into the matter. Smart contracts in the protocol have been temporarily disabled. Badger DAO is the 23rd most popular Defi protocol on Ethereum, according to DeFi Pulse data. Its total value locked surpassed $1 billion last month. Badger offers users to generate passive income with Bitcoin by converting it to Wrapped Bitcoin (WBTC) or renBTC and depositing it in Sett vaults, which allocate and compound users' yields programmatically. The intrusion occurred just a few days before the yield vault protocol celebrated its one-year anniversary. According to sources, BADGER, the Badger DAO project's native currency, is down 15.3 percent as a result of the announcement.