AXA Users Can Now Pay Their Premiums In Bitcoin's Directly. 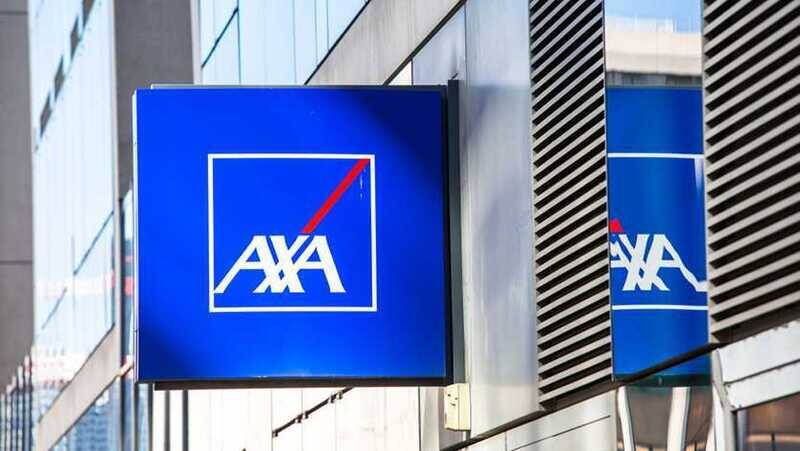 The Swiss arm of insurance giant AXA has revealed that its users are now able to pay their premiums in Bitcoin [BTC, -2.77%]. To “meet growing demand,” AXA has allowed private users to buy all non-life products with bitcoin, consistent with an official announcement, today on Thursday. Life insurance products don't carry this feature for “regulatory reasons.” AXA confirmed however that it'll not be holding any bitcoin on its record. Bitcoin paid goes to broker Bitcoin Suisse, which can convert them into Swiss francs. Users will incur a 1.75% fee charged by Bitcoin Suisse for using this feature. AXA’s announcement cited research earlier from 2019 which revealed that one-third of its users aged between 18 and 55 already owned cryptocurrencies or showed interest in doing so. The insurance provider added that it intends to “gather some experience” with bitcoin before deciding whether to simply accept other crypto assets.