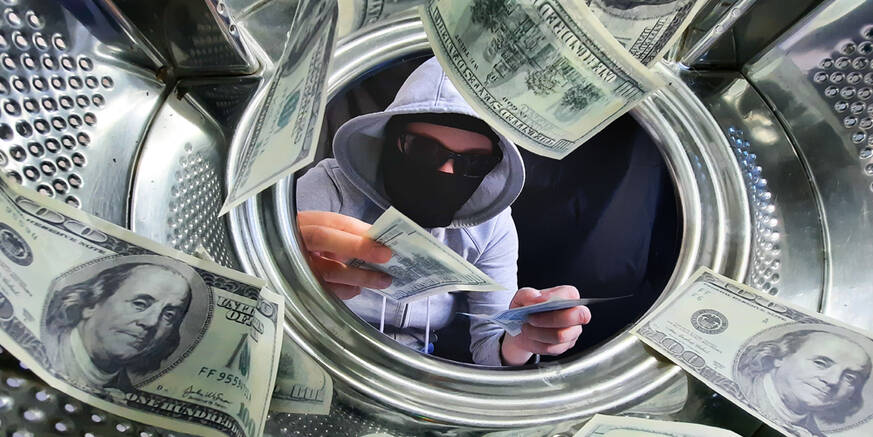 Australia has brought the country’s cryptocurrency providers under the purview of its financial intelligence unit, a move it hopes will help minimize the risk of money laundering, terrorism financing and cybercrime. Effective immediately, all so-called digital currency exchange providers with operations in Australia must register with AUSTRAC, the government agency said in a statement. The change is part of the first stage of reforms to strengthen the country’s Anti-Money Laundering And Counter Terrorism Financing Act (AML/CTF). It comes months after AUSTRAC initiated a lawsuit against Commonwealth Bank of Australia for breaches of money laundering laws. The AML/CTF Act requires all regulated entities such as banks and money transfer operators to collect information to establish a customer’s identity, monitor transactions, and report activity that is suspicious or involves cash over A$10,000 ($7,755). “AUSTRAC now has increased opportunities to facilitate the sharing of financial intelligence and information relating to the use of digital currencies, such as bitcoin and other cryptocurrencies, with its industry and government partners,” chief executive Nicole Rose said.

“The information that these businesses will collect and report to AUSTRAC will have immediate benefit in the fight against serious crime and terrorism financing.”

The changes come more than two years after global watchdog Financial Action Task Force (FATF) found significant deficiencies in Australia’s anti-money laundering framework. The next and more challenging phase of legislative reforms in Australia will be to extend the rules to lawyers, accountants, real estate agents and dealers in high-value goods. ($1 = 1.2895 Australian dollars)