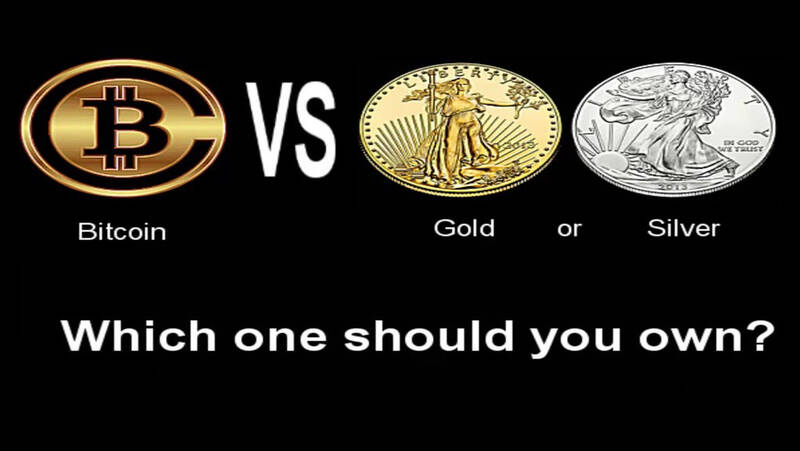 A recent survey conducted with over 2000 Australian investors has revealed that cryptocurrency is a far more popular investment than gold and silver - but it still features a great road to travel to catch up to shares. The survey, conducted on behalf of BTC Markets over the month of February, found that 12.6% of Aussie investors hold Bitcoin or other crypto assets, compared to 12.1% who hold gold and silver. However, the stock exchange is far and away from the well-liked-in option for investors, with 63.6% holding shares directly and 28.8% investing in either ETFs or managed funds. Property is additionally a well liked investment [25.8%], while 18.8% added that they invested in “collectibles”. Australian cryptocurrency investors heavily favor Bitcoin [BTC] and Ethereum [ETH], with 83.2% holding Bitcoin along with 42% holding Ethereum, followed by Ripple [XRP] with 28.5%, Litecoin [LTC] with 18%, and Bitcoin Cash [BCH] with 12%. The research revealed that nearly one-third of the crypto investors made their primary investment after the Coronavirus outbreak induced the market crash of March this year. This research is formed by another poll from October last year, that revealed that around 39% of respondents had found Bitcoin more appealing after the outbreak began. Despite many crypto assets rallying to all-time highs in recent months, 51% of Australian investors added that they had no intention of selling their cryptocurrencies soon, with 31% getting to exit after a min of three years of holding. Of the 49% who are looking to sell or take profits, one in five investors shall reinvest the capital back to digital assets. The largest demographic of Aussie crypto investors [36.3%] within the survey were aged between 25-34, followed by those aged between 35-44 at 30.1%. Men accounted for 63% of all cryptocurrency investors, and one in four earned an income of over $100k per annum . BTC Markets CEO Caroline Bowler revealed an increasing number of older Australians that are already investing in digital assets, with investors 60-plus doubling in number over the past few years to form up 10% of the client base:

“In the past 12 months, we've seen a shift from 25-45-year-old males to a way broader age bracket, particularly early retirees who have an interest in diversifying their investment portfolio and are catching up with this fastest-growing asset class.”

The research is broadly in line with other polls, along with one in December that found almost one in five Australian individuals owned digital assets in 2020.