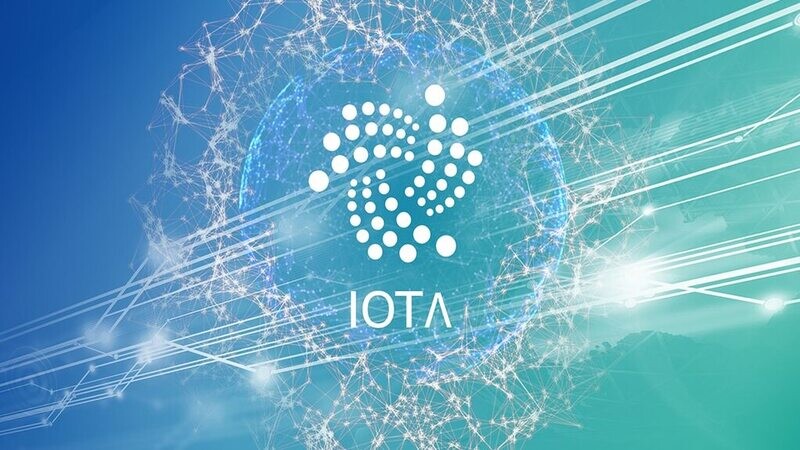 According to Reuters, Assembly, IOTA's upcoming smart contracts platform, is slated to get a $100 million investment from wealthy Asian venture capitalists such as Du Capital, LD Capital, and Signum Capital. The Layer 1 network, which is interoperable with a variety of smart contract languages, was unveiled previously this month, paving the way for IOTA's debut into the Web3 arena. IOTA released an alpha version of its smart contracts in March, backed by a beta launch in October. Assembly's mainnet will release next year, but its beta is currently live. The system will run in tandem with the indigenous ASMB token. Schiener previously assured Reuters that IOTA will act as a keystone connecting a plethora of blockchains built atop the Assembly network and ensuring their compatibility. Assembly has become its independent network, built on top of IOTA that allows anyone to build their personal blockchain network. And this blockchain network is considered safe and is linked via IOTA. For its acyclic graph structure, the platform's design is significantly unique from that of current smart contract operators, however, it is Ethereum Virtual Machine-compatible. Dominik Schiener, the co-founder of IOTA, identified smart contracts as "the major source of innovation" in cryptocurrency in an unprecedented conversation with U.Today.