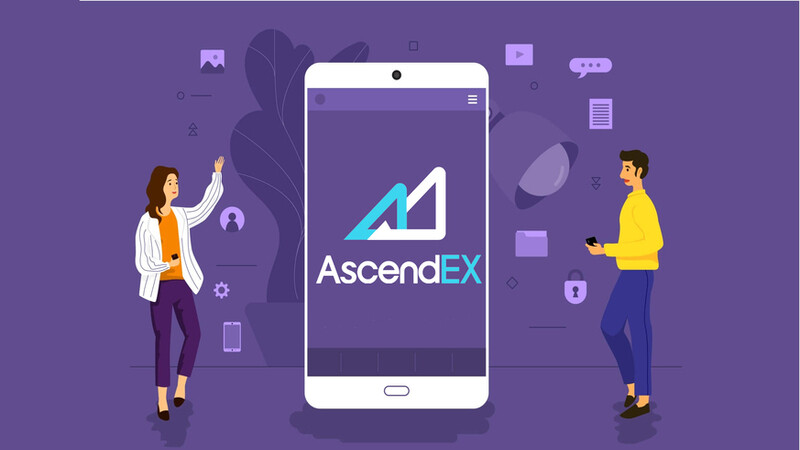 AscendEX, a cryptocurrency trading platform, lost $77.7 million due to a hot wallet attack that enabled hackers to acquire and move tokens housed on the Ethereum, Binance Smart Chain, and Polygon blockchains. Shortly after discovering the theft, AscendEX proactively notified its subscribers, verifying that the hackers were unable to reach the company's cold wallet reserves. Approximately $60 million in tokens were exchanged across the Ethereum blockchain, as per PeckShield, a blockchain security and data analytics business. According to EtherScan statistics, tokens taken by Binance Smart Chain and Polygon are valued at $9.2 million and $8.5 million, correspondingly. Amongst famous tokens seized in this event are USD Coin (USDC), Tether (USDT), and Shiba Inu (SHIB). Nevertheless, AscendEX has yet to establish the actual value of the tokens stolen by the hackers. The corporation also stated that it will assist impacted consumers by paying their damages as a result of the assault. On December 5, a comparable assault on crypto exchange BitMart culminated in the decline of roughly $200 million owing to a hot wallet vulnerability housed on the Ethereum and Binance Smart Chain blockchains. According to Cointelegraph, the hack was a simple instance of transfer-out, swap, and wash. Whilst BitMart CEO Sheldon Xia acknowledged the thefts on Twitter, he also ordered a provisional halt to all withdrawals and deposits while additional inspections were carried out.