Home As Part Of Its Reserve Plan, The Luna Foundation Guard Purchases Another 37,863 BTC

As Part Of Its Reserve Plan, The Luna Foundation Guard Purchases Another 37,863 BTC 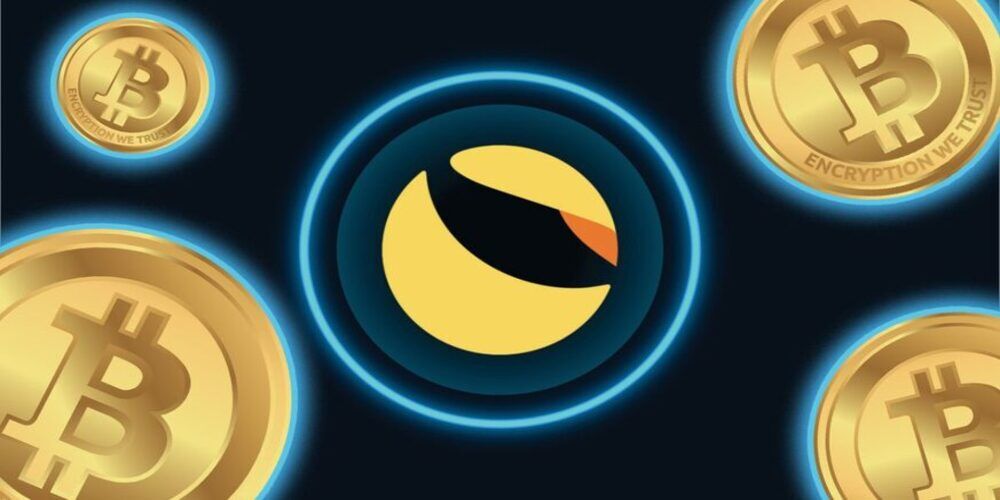 The Luna Foundation Guard (LFG), a Singapore-based organization connected to the Terra Luna ecosystem, has collected an additional $1.5 billion to add to its already sizable Bitcoin (BTC) holdings.

Using over-the-counter swaps with broker Genesis Trading and an extra acquisition from Three Arrows Capital, a major crypto venture capital firm, LFG was able to acquire 37,863 BTC. According to the company's announcement on Thursday, the deal involved a $1 billion over-the-counter swap with Genesis for $1 billion in UST and a $500 million BTC buy from Three Arrows Capital.

Luna Foundation Guard is getting closer to its aim of amassing up to $10 billion in Bitcoin to support algorithmic stablecoin U.S. Terra, better known as UST, with its new acquisition. LFG acquired $139 million worth of BTC in late March, according to Cointelegraph, nearly two months after the corporation began amassing significant amounts of the digital commodity.

Do Kwon, the CEO of Terraform Labs, has indicated that his ambition is to amass a Bitcoin fortune comparable to that of Satoshi Nakamoto, the digital currency's eponymous founder.