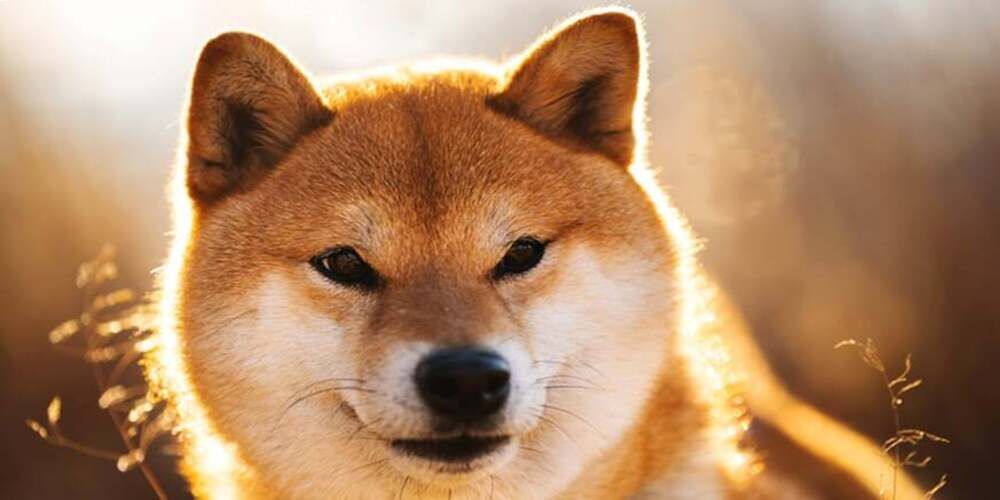 Shiba Inu and Dogecoin have had one of the most acrimonious rivalries in the crypto industry. They compete not only in terms of profits, but also in terms of community. In the last year, the communities of both digital assets have exploded. Dogecoin, on the other hand, has always been the leader, particularly in terms of Twitter followers. As SHIB continues to reduce the gap, this may not remain the case for much longer.

The rate at which Shiba Inu's Twitter following has grown has been amazing. The project, which is just a year old, has already become one of the most well-known names in the cryptocurrency sector. This has resulted in millions of followers on the company's official Twitter account.

Regardless of how quickly Shiba Inu's Twitter following has grown, it has always lagged behind its rival, Dogecoin. Nonetheless, SHIB has begun to close the gap between them over time.