Home As Do Kwon Fails To Provide His 'Recovery Plan,' UST Plummets To $0.38 And LUNA Plummets 82 Percent In 24 Hours.

As Do Kwon Fails To Provide His 'Recovery Plan,' UST Plummets To $0.38 And LUNA Plummets 82 Percent In 24 Hours. 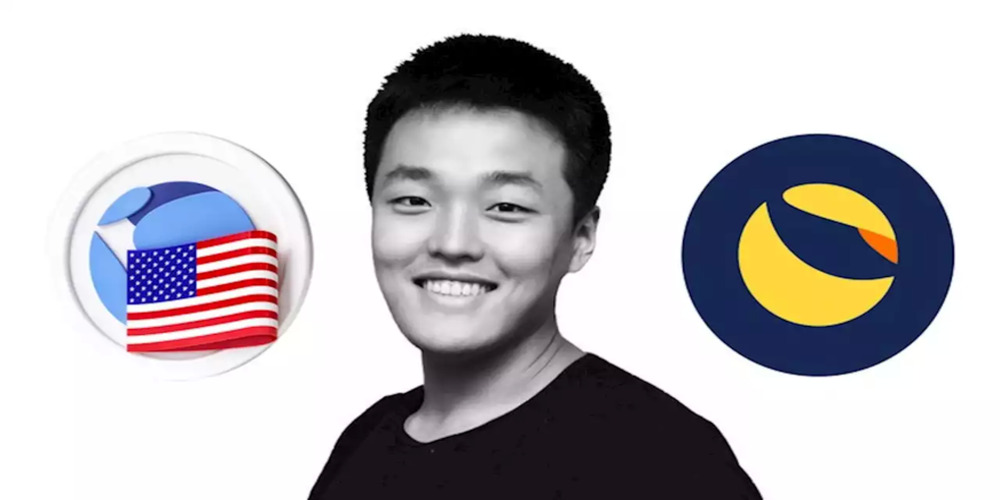 As the stablecoin's severe depeg from the US dollar continues, Terra's co-founder Do Kwon has stated that a "rescue strategy" for UST would be unveiled shortly.

The beleaguered boss has been chastised for remaining mute for over 24 hours while the crisis enveloping his blockchain's two primary cryptocurrency grew worse.

In a message on Tuesday, Kwon said he "needed razor concentration to deliver" and "didn't mean to be so silent," encouraging investors to "hold tight" and wait for further information.

But when no real measures to stop the selloffs emerged after eight hours, he merely tweeted: "We're almost there... Keep going, crazies."

TerraUSD (also known as UST) has now reached an all-time low – and is continuing to decline.

UST is currently valued at $0.38 on CoinMarketCap, which is significantly less than its projected price of $1.

The algorithmic stablecoin had plummeted to $0.68 on Tuesday before recovering to highs of $0.94, but current data reveals it has dropped by nearly 57 percent in the last 24 hours.

At the time of writing, Terra (also known as LUNA) was no longer among the top 30 cryptocurrencies by market capitalization.