Home As Crime Rates In London Rise, Crypto Thieves Hold A Victim Against A Wall And Use Face ID To Unlock Their Wallet

As Crime Rates In London Rise, Crypto Thieves Hold A Victim Against A Wall And Use Face ID To Unlock Their Wallet 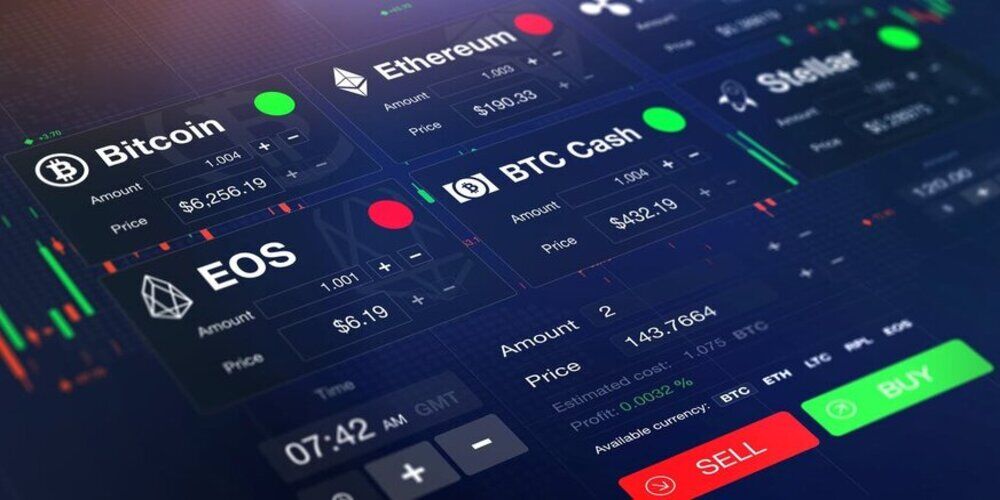 According to The Guardian, one guy was forced to open an app using face recognition while being confined against a wall.

They gained access to his cryptocurrency wallet and transferred $7,400 in XRP.

According to the publication, the victim consented to accompany the group into an alley in exchange for cocaine, and they requested for his gadget so they could put in a phone number.

A man attempting to order an Uber was mugged in another instance.

He was compelled to hand up his phone, and while it was recovered, he subsequently discovered that $6,000 in Ether had vanished from his Coinbase account.

A mugger targeted a man who was vomiting under a bridge, according to City of London Police records.

In this situation, the victim was required to use a fingerprint to open their phone, and their security settings were altered. They lost $35,000 in all, and his cryptocurrency was also stolen.

Such examples highlight the significance of exercising prudence while investing in cryptocurrencies.

You should avoid storing big amounts of cryptocurrency on exchanges and instead employ cold storage.