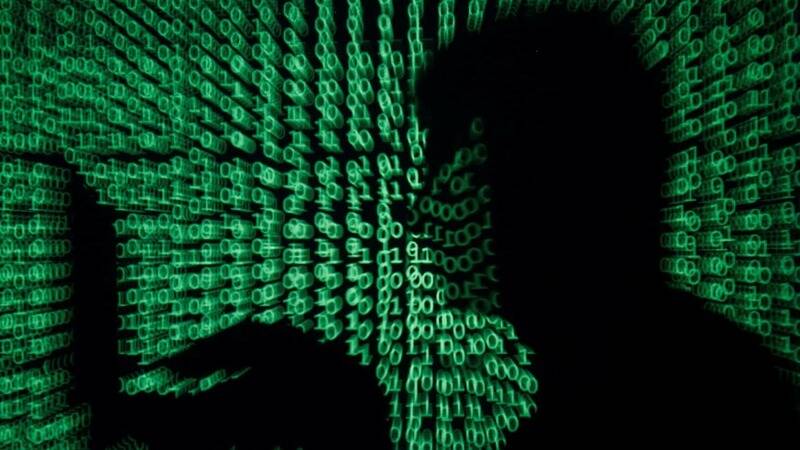 Online travel booking agency ‘CheapAir’ has recently received a threat with a smear campaign on social media unless it pays for a ransom amount in bitcoins.

As stated by the company in its official twitter post, a ransom amount of $10,000 USD in BTC has been demanded by anonymous defaulters, failure to which as the threat expressed, would lead to a campaign aimed towards damaging the company’s existing relations with its customers.

Besides threatening to represent the flight comparison prices in an exceedingly negative sight on the social media, the cyber hackers also threatened  to write negative feedbacks on the company’s review page and undermining the SEO rankings of CheapAir on google. 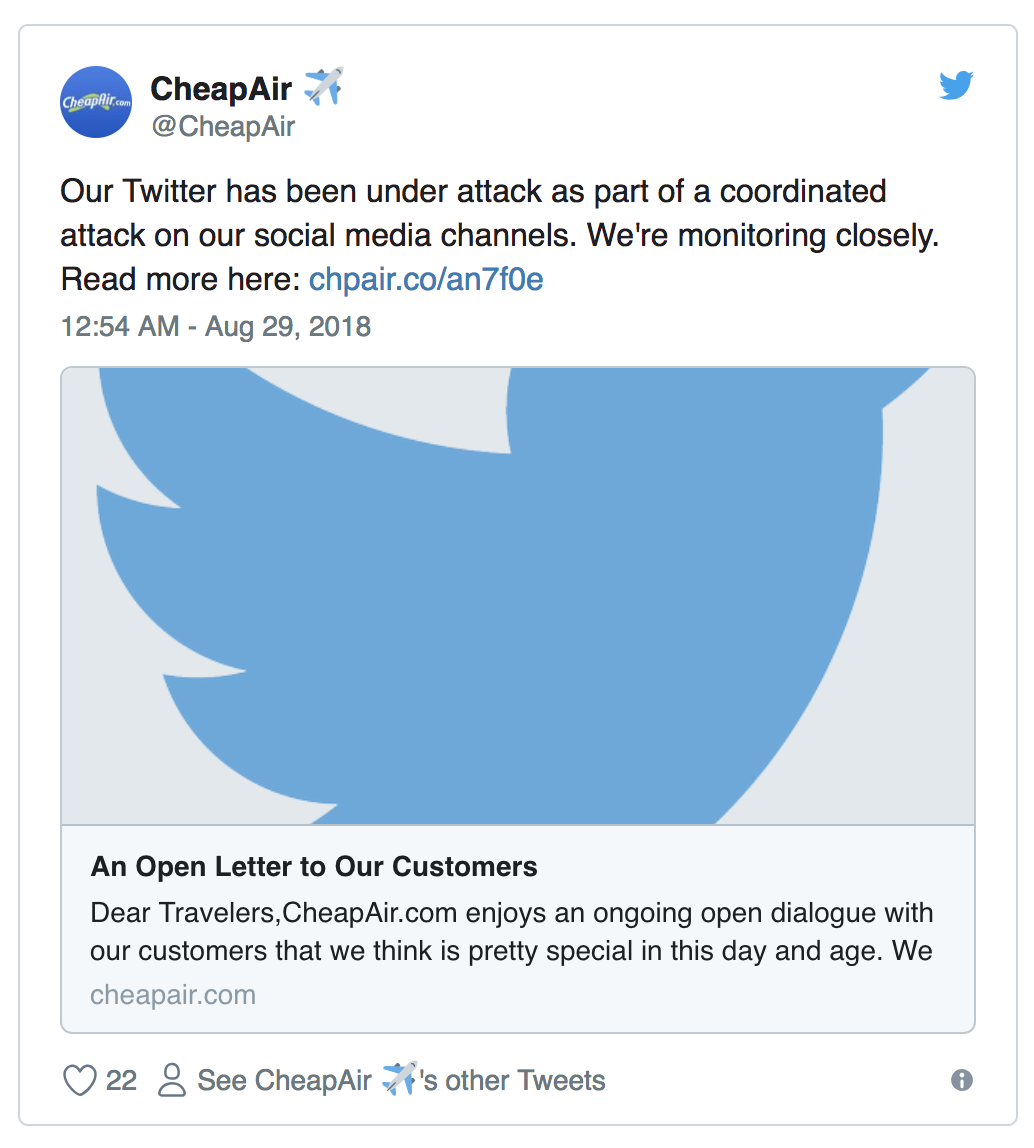 However the CheapAir team has denied their demand directly mentioning on it official web blog post as:

“paying these cyber thugs isn't a choice being thought-about. We are informing our users regarding this in advance. If you see an uncommon social activity or negative posts on any of our accounts, you already have the picture of what’s going.”

As per another posting on the company’s Twitter account, the smear campaign has already started. Most of the negative tweets are generated by bot accounts and have been surfaced for now.”

CheapAir is a travel sites that accepts digital currencies as a method of payment after the giant Expedia stopped its services for bitcoin a few months ago. The reason behind the company for stopping its services is believed to be the ongoing market fall.