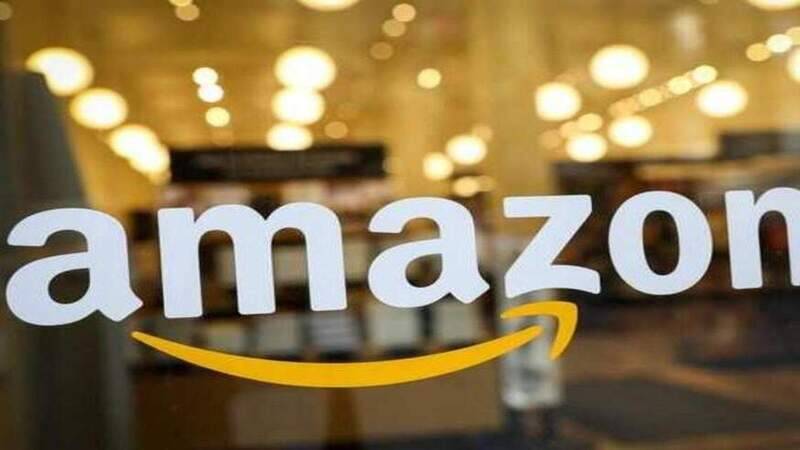 In an attempt to make it easier for their Amazon Web Services (AWS) clients to create blockchain-based solutions, the company introduced ‘AWS Blockchain Templates’. They will enable users to create and to launch their own blockchain networks. Launching a new inroad into the world of blockchain technology, AWS introduced the ‘instant’ blockchain templates. They allow users launch public and private networks based on Ethereum and private ones based on Hyperledger Fabric with ‘just a few clicks’. The news comes right on the heels of the revelation that Amazon has been granted a patent covering their “streaming data marketplace”. And while we are yet to see whether the company will carry through on its idea, it goes to show that it’s certainly showing a lot of interest in the cryptoverse. DIY BLOCKCHAIN? The main intention behind the launch is to allow developers to focus on building their blockchain-based apps instead of turtling towards the setup of the blockchain network.

The deployment of the frameworks will happen by using certified as well as managed AWS CloudFormation templates. Supposedly, users will be able to create their own networks ‘in a matter of minutes’. In the official announcement, Jeff Barr, chief evangelist of AWS, also noted that users are off the hook in terms of having to spend extra for access to the templates. As an AWS user, one would have to pay “only for the resources required to run your blockchain networks”. THE WAY IT WORKS The AWS Blockchain Templates are to deploy the particular blockchain framework that you choose as containers on the Amazon Elastic Container Service cluster (ECS) or directly on an EC2 instance running Docker. The networks launched with the AWS templates, based on Ethereum, shall support Ethereum mining and will provide an EthStats page for monitoring the network metrics.

Also, they would provide an EthExplorer toolkit which would enable the user to explore the transactions as well as the smart contracts which are entered into the ledger. Going further, the template-based network is created directly into the user’s Amazon VPC which would allow him to take advantage of the Access Control Lists and the subnets of the VPC. You can also limit the usage of resources using granular permissions assigned with AWS IAM. FACILITATING PROGRESS Blockchain-based technology is at its forefront. Yet, it has already revealed its major benefits as compared to existing solutions. Its security, immutability, and transparency are well-appreciated in a range of industries and Amazon’s move is clearly stemming out of the company’s strives for innovation: “Today in financial services, distributed ledger technology is at the forefront of any discussion related to innovation. AWS is working with financial institutions and blockchain providers to spur innovation and facilitate frictionless experimentation.”