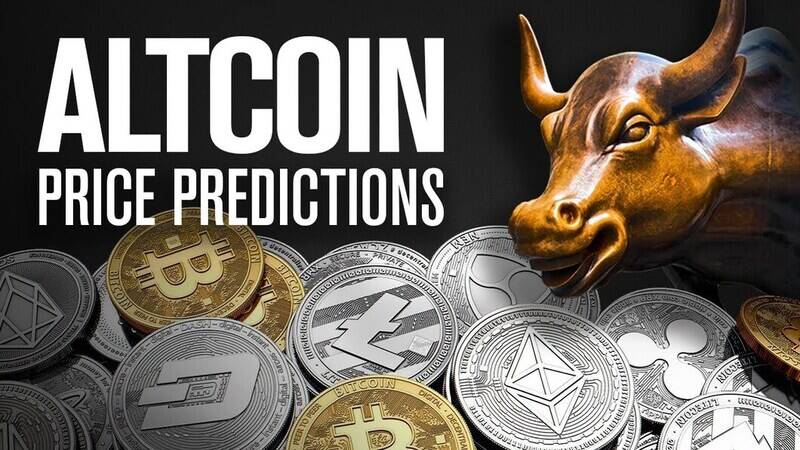 South Korea’s “leading four” cryptocurrency exchanges - Bithumb, Korbit, Upbit & Coinone - are showing a marked cooling off in Bitcoin [BTC] enthusiasm. On the other hand, altcoins are now accounting for the very best 24-hour trading volume consistent with data from multiple market aggregators. Apart from XRP, which is usually popular among cryptocurrency traders in Asia, altcoins with smaller market caps are leading the way in terms of trading volume on the top four exchanges. Data from crypto research outfit Messari reveal that Ravencoin [RVN], NEAR Protocol [NEAR], and New Kind Network [NKN] among the three top-traded cryptos by volume on the Upbit exchange. NKN’s volume surgeon South Korean exchanges are indicative of the altcoin pivot seemingly gaining an edge among cryptocurrency traders within the country. As reported earlier, NKN saw a 1,400% surge between 8th March and 6th April with the token up 83-fold year-to-date as of the time of reporting. CoinMarketCap’s exchange data shows XRP as the number-one traded altcoin across all of the large four cryptocurrency exchanges in South Korea. Indeed, the top-10 trading volume figures across the four exchanges are dominated by smaller-cap tokens like Mileverse [MVC] and Chilliz [CHZ]. Compared to a snapshot of the CHZ trading volume on Upbit earlier in January, the social token’s 24-hour activity has grown from under $5 Mln to over $730 Mln in April. The smaller cap altcoins dominating trading activity on South Korean exchange platforms have hiked by a mean of 3,000%. This scramble for altcoins capable of delivering “face-melting” gains has led to a decline in Bitcoin trading volume across South Korean exchanges. Bitcoin [BTC] volume is down between 30–40% across the top four. Bitcoin is presently experiencing another round of positive price action and has set a new all-time high above $62k. Bitcoin [BTC] is trading at a mean of $71,200 USD across the South Korean top four with the Kimchi premium at about 13% as of the time of reporting.