Home After Losing 2.8 Mln Pounds In A Cryptocurrency Meltdown, A YouTuber Declares, "Finally At Peace."

After Losing 2.8 Mln Pounds In A Cryptocurrency Meltdown, A YouTuber Declares, "Finally At Peace." 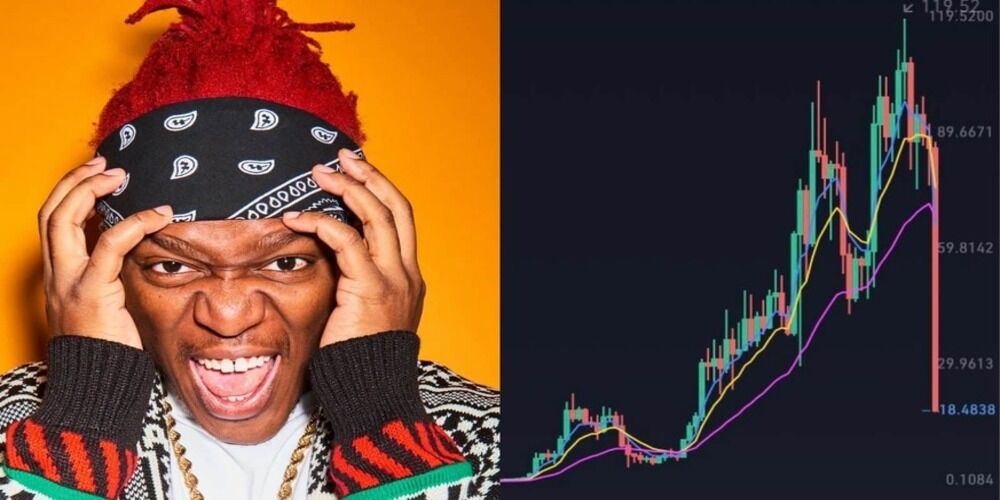 YouTuber KSI claims that the bitcoin market fall has cost him about 2.8 million pounds. After the market plummeted, the British actor, whose actual name is JJ Olatunji, stated that his 2.8 million-pound investment in cryptocurrency Luna was reduced to less than 50,000 pounds.

On Thursday, KSI tweeted about the loss in a philosophical tone, adding that treatment had taught him that there are things more important than money.

Money used to be the "driving force" in his life, but "eventually I got numb to it all and recognised that money just isn't everything," he explained.

"So I went to visit a therapist last year to inform her that I had lost purpose in my life," the 28-year-old said on Twitter. "Before, everything was simply money, money, money, and I had no idea why I was doing anything."

He added, "However, today I'm finally at peace with myself." "I just invested 2.8 million into that Luna purchase, and it's only worth $50,000." That's fine, though, since I'm not dead. I have my family, friends, and a strong work ethic."