According To Bloomberg Strategists, Bitcoin ($BTC) And Ethereum ($ETH) Will Outperform Stock Markets 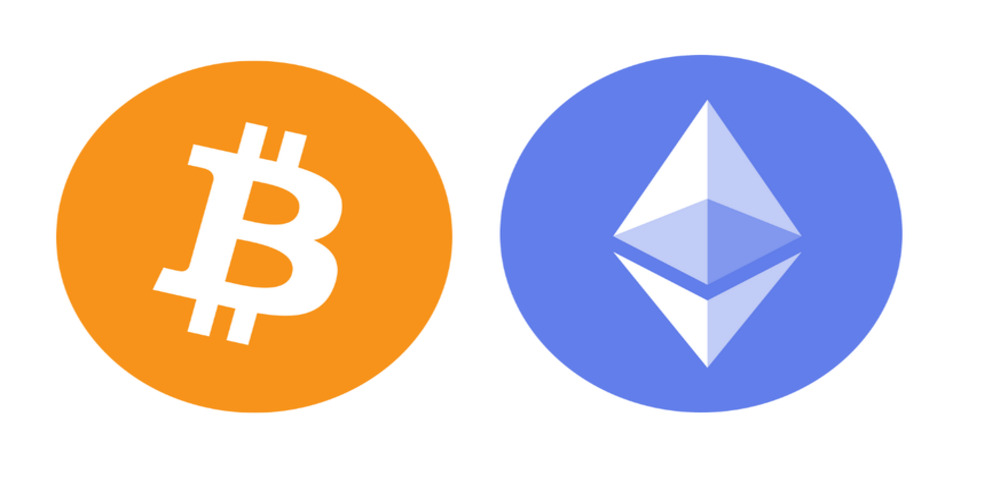 According to Bloomberg commodity strategist Mike McGlone, the price of prominent cryptocurrencies Bitcoin (BTC) and Ethereum ($ETH) will outperform equity markets in the future as the flagship cryptocurrency's volatility continues to decline.

McGlone originally stated in an interview with Yahoo Finance that he expects Bitcoin would see more "responsive purchasing below the market" as the "asset that has gone up the most in the previous 5-10 years is going to come back when the Fed [Federal Reserve] hammers down."

McGlone remarked that "anytime you get knockbacks on Tether ut0s generally a short-term hiccup in the market" and a "long-term durable bottom" for BTC, referring to Tether ($USDT) momentarily losing its peg after the collapse of Terra's $LUNA and $UST stablecoins.

According to him, both the Bitcoin and stock markets have been tumbling due to a growing risk-off feeling among investors. Cryptoassets, according to McGlone, are among the riskier investments, and as the Federal Reserve raises interest rates, a purging of more speculative assets, such as "dog coins and Shiba Inus," has begun.