Home A Typo Sent $36 Mln In Cryptocurrency To The Ether Blockchain.

A Typo Sent $36 Mln In Cryptocurrency To The Ether Blockchain. 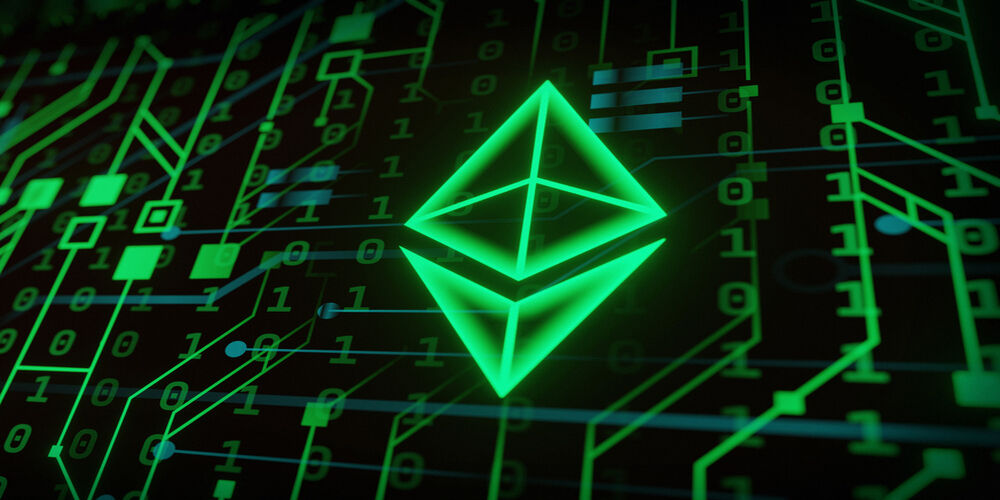 The immutability of the blockchain is one of its main selling points: A transaction cannot be reversed once data has been processed. One of the most vexing aspects of the blockchain? It is unchangeable. Reversing a human error that results in anything being sold for the incorrect price or money being delivered to the wrong location can be difficult, if not impossible.

That is the unpleasant situation in which Juno cryptocurrency developers find themselves. A community vote had mandated the seizure of over 3 million Juno tokens, valued at around $36 million, from an investor suspected of acquiring the tokens through fraudulent means. (This was a major crypto news item in and of itself.)

The money was supposed to go to a wallet owned by Juno token holders, who could vote on how it was used.

A developer accidentally copied and pasted the erroneous wallet address, resulting in $36 million in cryptocurrency being transmitted to an unreachable location.

Andrea Di Michele, one of Juno's original developers, told the magazine that he supplied the right wallet address, as well as a hash number, to the developer in charge of the transfer. Hashes link blocks on the blockchain together, and hash numbers might resemble wallet addresses at first glance. The transfer's coder unintentionally copied and pasted the hash number instead of the wallet address.

Di Michele told CNET that the fact that none of the network validators spotted the issue was far more upsetting than the human error. To be included in the blockchain, "validators" must validate each transaction, which is encoded in "blocks." Di Michele said that this transaction had 125 validators, but none of them were examined. He remarked, "This is a wake-up call for validators."

Juno is a blockchain that aspires to be more scalable and efficient than Ethereum (read: cheaper and less environmentally damaging). It's a Proof-of-Stake blockchain, which is more efficient than Bitcoin and Ethereum's Proof-of-Work consensus process.