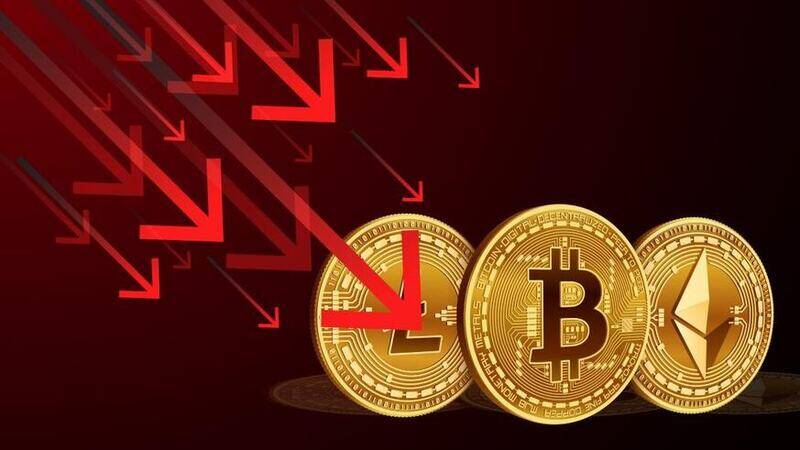 Mykhailo Fedorov, Ukraine's Vice Prime Minister as well as Minister of Digital Transformation, has asked Tether as well as Bitfinex to halt activities to and from Russian addresses.

Ukraine's Vice Prime Minister, Mykhailo Fedorov, has yet again urged cryptocurrency services to ban activities to and from Russian customers.

Fedorov explicitly addressed the Twitter handles of Tether Limited, the Hong Kong-centered firm that produces the USDT stablecoin, as well as Paolo Ardoino, its CTO, in his recent tweet. Ardoino also serves as the CTO of the cryptocurrency exchange Bitfinex. Fedorov said, "Today, the whole democratic globe has joined against Russia to financially penalize the brutal intruders," prior to actually pleading with both corporations to "block all dealings with the Russians!" "Peace!"

Fedorov has consistently urged for sanctions to be imposed on all Russian cryptocurrency customers on Twitter, especially regular residents and not only sanctioned persons. Notwithstanding considerable worldwide sympathy for Ukraine, these appeals have often been received with negative reactions and have been mostly ignored by the cryptocurrency world. "[I'm] absolutely with Ukraine and for calm, however, we don't do that in #crypto," one person said.

Kraken and Binance, for instance, have declined such requests, putting a stop to any meddling in the shape of government-issued penalties.

It would be interesting to watch how Bitfinex, as well as Tether, react. The link between the two firms is still unclear, despite the fact that they were discovered to be controlled by the "identical small number of persons" in an examination conducted by New York State Attorney General Letitia James in February of the previous year.