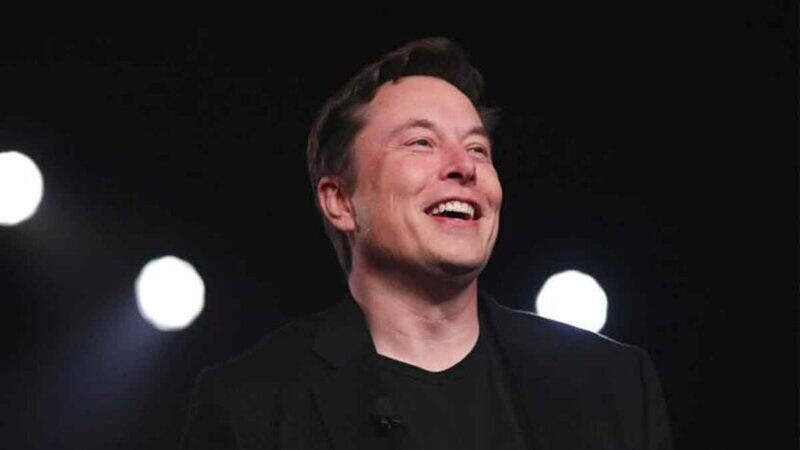 Service for tracking whales WhaleStats has revealed a strange $850 million Dogecoin transaction that could be linked to Elon Musk's statement about Tesla adopting Dogecoin for goods purchases. The significant deal According to the transaction that emerged on the Dogecoin blockchain, the unidentified "Jzi13k" made a big transaction worth about $1 billion to two addresses. The very first address, "y3PvN," has gotten the majority of the transaction and currently has 5.3 billion Dogecoins in its possession. The donor wallet had several transactions in its records and could be linked to a cryptocurrency exchange, but the receiver wallet had just one inbound transaction on its sheets. The abnormally big transaction occurred just prior to Tesla CEO Elon Musk's announcement that his business will take Dogecoin. Following the news, the coin's price increased by 30% before retracing down to 19%. Owing to the novelty of these massive transactions on the Dogecoin blockchain, Dogecoin community users thought there ought to be a correlation between the two occurrences. Furthermore, the destination wallet was made with the aim of collecting the payments and has not been moved afterward. The hypothesis of insider trading Some people have also suggested that somebody within Tesla or connected to the topic was aware of the possible news and purchased coins before Musk's tweet in order to benefit significantly from the agreement. However, this explanation does not stand weight because the acquired coins were not transferred from the address and thus could not be realized on the market. At the time of writing, Dogecoin is up 13% since its launch. If the massive transaction was the result of insider trading, it must have occurred "at the peak" of the rumor. In that situation, the USD value of investment might have increased by 30%.