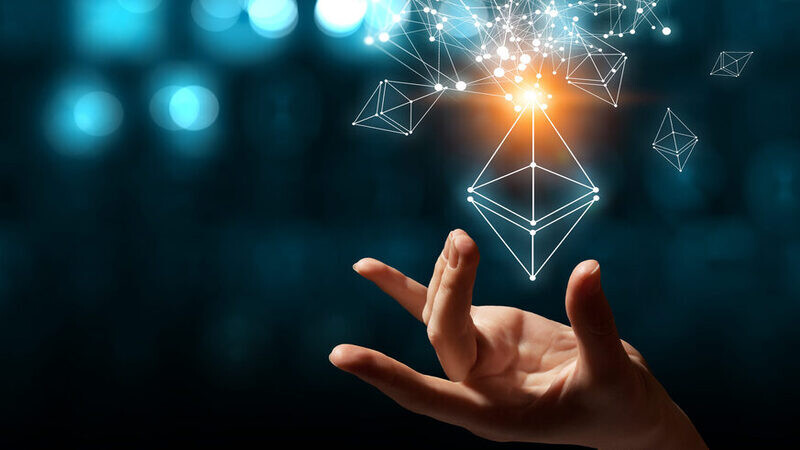 Although falling under the psychological price of $4,000, as per statistics from market research firm IntoTheBlock, 82 percent of Ethereum (ETH) holders are still profiting.

As per CoinMarketCap, ETH has dropped 8.18 percent in the previous seven days to $3,719 during intraday trade, at the reporting time.

The second-largest crypto has achieved great progress this year as a result of numerous applications on its network. For example, it climbed new heights last month, reaching historic highs of $4,850.

Moreover, the yearly return on Ethereum has been greater than 5 times that of Bitcoin. As per CoinGecko, ETH has an annual return of 406 percent as opposed to Bitcoin's 72.1 percent.

Raoul Pal, the CEO, and creator of Real Vision believes that Ethereum has surpassed Bitcoin because of the network's burning process and staking.

The burning mechanism was added in August as part of the London Hard Fork or EIP 1559 update, which has helped to reduce Ethereum's yearly inflation rate to 1.4 percent. Every time Ethereum is utilized in a transaction, it gets burned, resulting in a shortage.

On the other end, the Ethereum 2.0 deposit contract, which was released in December 2020, makes staking possible on the ETH ecosystem, as it attempts to transition from the existing proof of work (PoW) consensus process to a proof of stake (PoS) framework.

It is being billed as a differentiator since the entire Ethereum 2.0 update is predicted to result in a 1% yearly deflation rate.