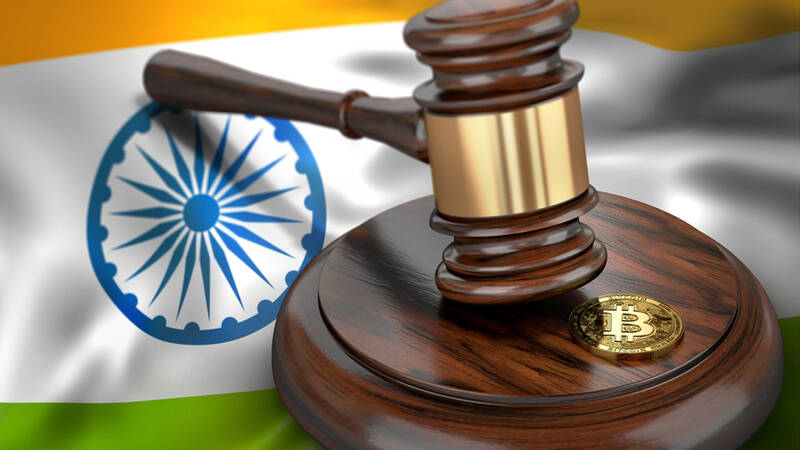 Lateral RBI’s Circular given on April 6, the three-month time frame window until July 5 for the banks to end all their existing dealings and business in digital currencies and stop providing accounts to users dealing with such cryptocurrencies. What Is The Status For Now As reported by EtherDesk earlier, a petition was filed against this RBI’s circular to ban all digital currencies in India. The case hearing date for this petition was on July 3. In today’s hearing against the petition filed, India's Supreme Court has refused to grant stay on the approaching ban on digital currencies. This would prohibit Indian banks from providing banking services to the individuals dealing with digital currencies in the country such as Bitcoin, Ethereum, Ripple Etc. Digital payment service providers as well as Indian Banks will now have to stop their services to all the cryptocurrency related users from July 6, following the Supreme Court's refusal to grant stay. A Majority of the Indian banks have already stopped their services even earlier than the ban approaching dates and also discontinued crypto dealings through credit and debit cards. So far, the cryptocurrency investors were trading (buying and selling) the digital currencies through exchanges in fiat currency.

Once the July-5 deadline ends, all banks and other regulated entities will stop their services to the cryptocurrency exchanges, leaving its users with limited choices to trade in with the digital currencies. Current Crypto Scenario In The Country Expecting the worst, some of the Indian crypto exchanges have already formulated new ways to continue to provide crypto trading services in the country. WazirX, a bitcoin exchange, recently introduced a Peer-to-Peer (P2P) platform transfer facility to trade cryptos in Fiat currency ‘Indian Rupees (INR)’. People can directly deal with each other to transact on the currency while WazirX acting as an intermediary service provider. After the RBI announced its plan, there has been a erupt in P2P platform crypto-trading in India. P2P crypto transfer protocol helps the exchanges in India to "legally" bypass the Indian central bank's ban. Another Indian Crypto exchange Koinex has also recently announced a similar P2P platform called Koinex Loop. Zebpay has started offering crypto-to-crypto exchange facilities in the form of introducing crypto pairs. Even BitBns is working on a similar P2P network. These all new upcoming trading methods formulated to bypass crypto ban in India would be an interesting thing to watch in the upcoming days.