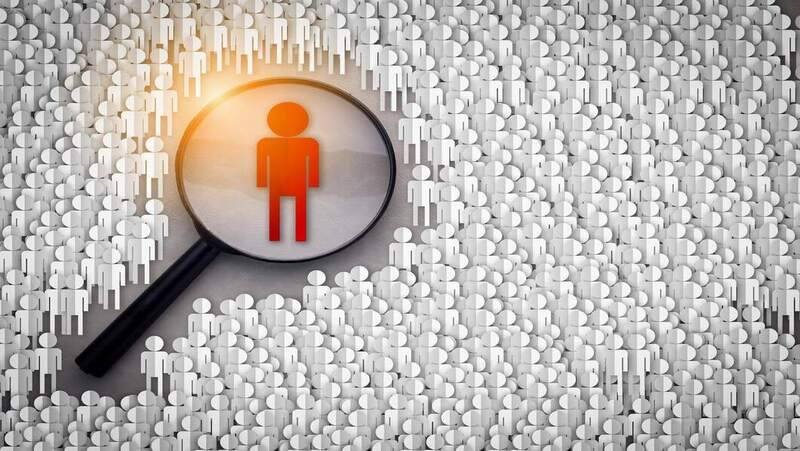 33 individuals were investigated in South Korea for engaging in illegal crypto transactions worth 1.69 trillion won [US$1.48 Bln]. About 14 of the people were referred for prosecution, 15 were fined and 4 remains under investigation, Korea Times reported Wednesday, citing Seoul Central Customs. The investigation was conducted between April as well as September last year into crimes associated with cryptocurrencies for frauds and money laundering. Around half the money, just over $700 Mln, concerning illicit foreign exchange, with a 3rd party being paid to transfer an outsized amount of funds withdrawn after trading the currency on a cryptocurrency exchange. About $680 Mln concerned falsified remittance records for overseas purchases of crypto and around $83 Mln concerned making cash withdrawals abroad using Korean credit cards to form crypto purchases. "Virtual asset transfers beneath the guise of trade, travel or study expenses are strictly prohibited," a Seoul customs office official outlined. "Violators are going to be subjected to prosecution or fines."