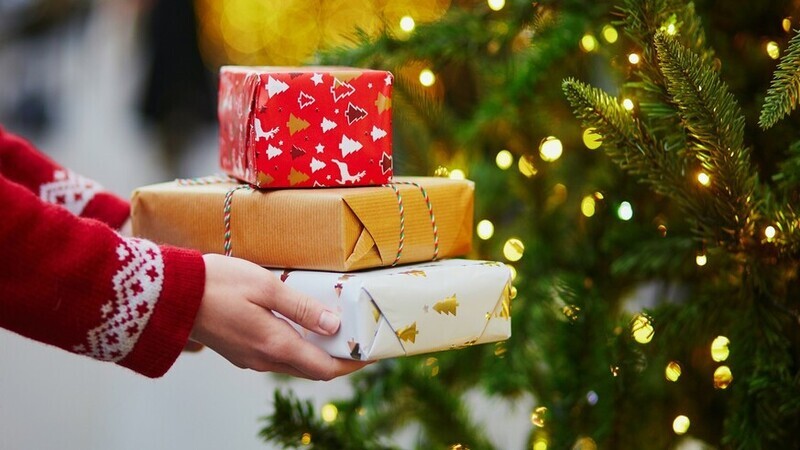 The Bigger Entertainment crew has announced that throughout the burn party, which was broadcast live on their YouTube channel on Sunday, the sum of 239,600,144 SHIB was transmitted to a null address and was forever removed from circulation. By mid-fall, about 800 million SHIB had been burnt. As per the Twitter account of its founder, Steven Cooper, the corporation began burning Shiba Inu meme crypto coins in October of this year. Bigger Entertainment accepts cryptocurrency in exchange for NFTs, merch, and event tickets, enabling the SHIB Army to donate to the total amount of SHIB annihilated. Furthermore, users may listen to music files on the project's website, which contributes to the burning of the second-largest meme cryptocurrency. The last burn party of the year was held on December 26. As per the tweet and the YouTube video broadcast, 239,600,144 SHIB tokens were burnt or delivered to a "dead" address, from which the coins could not be retrieved or used. This is comparable to $9,183 in fiat currency. Cooper initially wanted to burn one billion coins and asked the SHIB community to contribute $5 apiece in a series of tweets. His excitement, unfortunately, was not reciprocated, and only about one-fifth of that was cremated. Cooper has burnt a total of 880,983,100 SHIB tokens from October. That works out to $33,741.60. Over the course of the day, 370.4 million SHIB were consumed. As per etherscan statistics, several organizations have transferred a total of 370.4 million Shiba Inu coins in the last day and ten hours. The largest transaction in this area had 9,110,280 SHIB, many chunks of one million coins, and fewer than a million tokens. According to U.Today, on December 21-22, 706 million Shiba Inu were sent to a null address, providing the SHIB a minor bump. Steven Cooper previously stated that the SHIB burn rate would double in the following 60 days because the project has only recently begun investigating new ways to burn these meme tokens.