Home 10% Of Cardano Whales Control Over 94% Of All ADA Supply - And This Is Dangerous.

10% Of Cardano Whales Control Over 94% Of All ADA Supply - And This Is Dangerous. 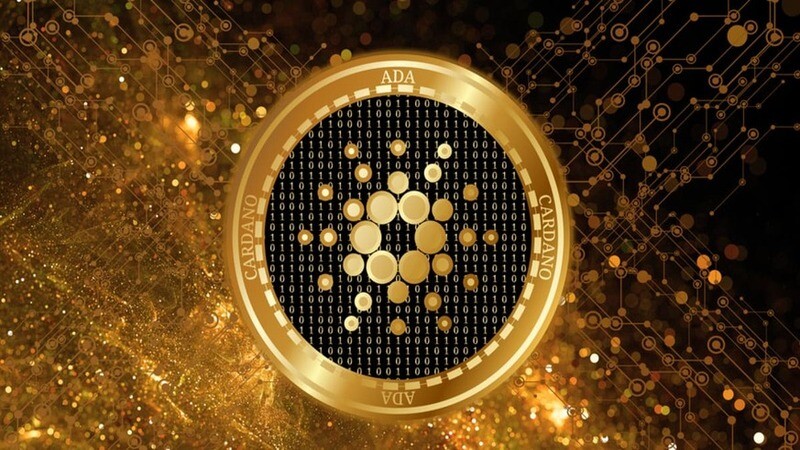 Notwithstanding a rocky 2021 for the entire crypto market, Cardano whales appear unaffected, with a tiny group of the wealthiest ADA investors holding around 94 percent of the total circulating supply. As per Finbold's research, the leading 10% of Cardano whales control almost 31 billion ADA out of the 33.43 billion circulating tokens as of December 13, 2021, according to information gathered from the on-chain analytical site Coin Metrics. Interestingly, the quantity of ADA inside the leading 10% of addresses has continuously increased ever since the start of the year. Beginning at 30 billion in January, the quantity of ADA owned by these addresses has increased by more than 1 billion, indicating a 3% growth. Whales are stockpiling instead of selling Importantly, Coin Metrics data reveals that these leading addresses are acquiring more ADA, which aligns with the network's increasing growth activities. Additionally, according to Santiment statistics, Cardano, Polkadot, and Solana are the top three networks with the largest regular development activity as the year 2021 draws to a close. Furthermore, Cardano has already been focusing on a variety of initiatives on its network, including the creation of smart contracts and a DeFi ecosystem. There is a chance that these improvements may act as a catalyst for growing trust in the asset, which will account for the increasing amount of ADA that the whales own. Furthermore, according to an October research titled 'An introduction to Cardano' by digital asset management Grayscale Investments, Cardano is discounted in comparison to the second largest cryptocurrency - Ethereum. The announcement arrives following ADA reaching an all-time high of almost $3 in early September, after starting at $0.178 in January. The crypto society lately bet that Cardano's price will grow by 80% to $2.4 by December 30, signaling that the market believes this will. Cardano also boasts a higher on-chain activity, with 2x the transaction volume of Ethereum, and is the second most engaged chain. Bitcoin is also controlled by a handful of whales Cardano's supply is controlled by a tiny fraction of whales, but this is not the only cryptocurrency suffering this. Bitcoin, the most valuable cryptocurrency, with top whales owning significantly more of its circulating supply. Feingold stated previously this year that only 10% of Bitcoin wallets controlled 99 percent of the circulating supply. This has called into doubt Bitcoin's promises of decentralization, particularly since the miners were mostly centered in China at the time. Despite the fact that Cardano's whale holdings are increasing significantly, no such concerns have been voiced.