Home $1 Trillion Infrastructure Bill To Pass In U.S. This Week - Will It Have Any Effect On Market?

$1 Trillion Infrastructure Bill To Pass In U.S. This Week - Will It Have Any Effect On Market? 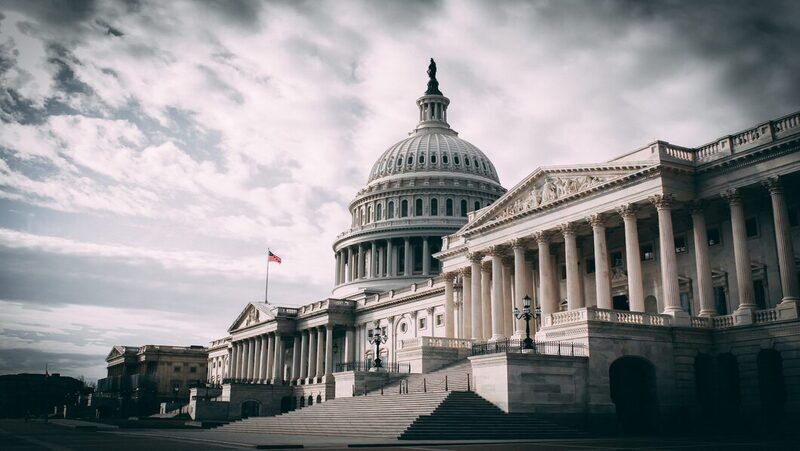 Pelosi conveyed confidence the legislation will pass upon announcing the date on Sunday, September 26, according to Reuters, “Let me just say that we are going to pass the bill this week." stated. Earlier that same day she reportedly specified she would not bring the bill to a vote until she trusted it would pass. The house will vote regarding whether to pass the Biden administration’s disputed $1 trillion bipartisan infrastructure bill on Thursday, September 30, speaker of the U.S. House of Representatives Nancy Pelosi announced. Pelosi noted the vote is scheduled to happen the day before the Surface Transportation Reauthorization Act of 2021 is set to expire. While the legislation passed through the Senate with bipartisan support on August 10, provisions accommodated in the bill authorizing harsh counterparty reporting requirements for decentralized network software developers and authenticators who would not have the information required to follow. However, the bill passed on August 10, an amendment put forward by Senator Pat Toomey that saw bipartisan support from Senators Rob Portman, Cynthia Lummis, Kyrsten Sinema, Mark Warner, and Ron Wyden sought to absolve developers, authenticators, and node operators from the law. To the annoyance of the crypto community, the single objection of Alaman Senator Richard Shelby ceased the amendment from being attached to the legislation. However, the infrastructure bill faces opposition from some lawmakers who believe it will be pushed back until negotiations have ended regarding the follow-up $3.5 trillion social welfare and climate bill. With the price of the second bill unsettling some Democrats, Pelosi specified it is “self-evident” that the bill can be reduced in extent. “We are now working together with the Senate and the White House on changes to this historic legislation,” she said. “[$3.5 trillion] was the number that was sent to us by the Senate and by the president. Evidently, with negotiation, there have to be some changes in that the sooner the better, so that we can build our consensus to go forward.”