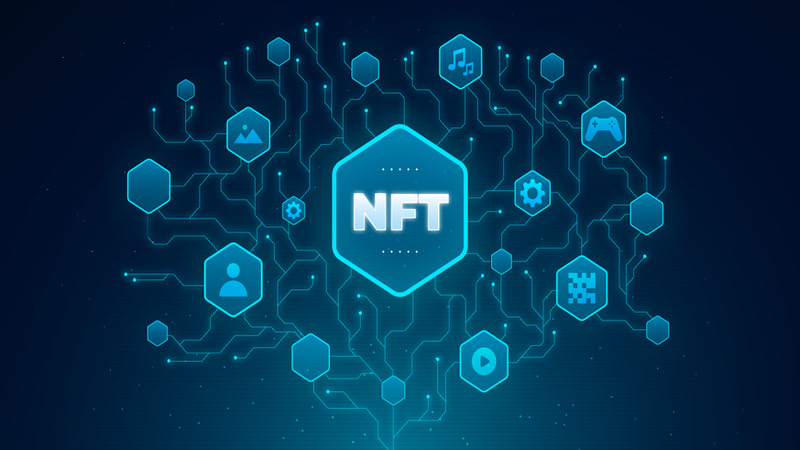 According to reports, an Indonesian college kid made a million dollars by offering NFT (Nonfungible Token) copies of his photos on the OpenSea NFT marketplace.

Sultan Gustaf Al Ghozali, a 22-year-old Indonesian computer science student, transformed and marketed approximately 1,000 selfie photos as NFTs. Ghozali claims he shot images of himself for five years — around the ages of 18 and 22 — as a method to reflect on his graduation path.

Ghozali's selfies were taken while seated or standing before his computer, and were then transformed into NFTs and posted to OpenSea in December 2021. The designer dictates the rate for every NFT selfie at $3, not anticipating genuine purchasers.

Ghozali's NFT deal went up in flames, contrary to his highest imaginings, as notable individuals of Cryptocurrency Twitter pledged admiration by acquiring and pushing the offers.

As per AFP, one of Ghozali's NFT traded for 0.247 Ethereum (ETH) on January 14, valued at $806 at the date of acquisition. The budding entrepreneur also provides a sense of individuality by including certain backstories besides the selfies, adding to the NFT's uniqueness.

As per a Lifestyle Asia post, Ghozali's selfie NFTs sold for 0.9 ETH, or around $3,000, at their zenith. Ghozali's stockpile eventually achieved an overall transaction volume of 317 ether, which is worth over $1 million.

According to DappRadar statistics, the quantity of UAW linked to Ethereum NFT DApps has increased by 43 percent from Q3 2021, as published earlier. Furthermore, the money earned by NFT trading increased from $10.7 billion in the third quarter of 2021 to $11.9 billion in the inaugural ten days of 2022.