Home 0.01% Of Bitcoin Holders Command 27% Of The Total Coins In Existence - Exclusive.

0.01% Of Bitcoin Holders Command 27% Of The Total Coins In Existence - Exclusive. 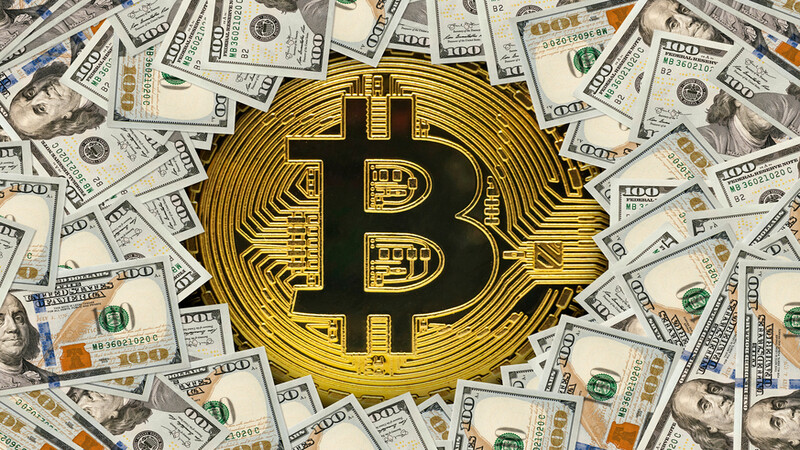 According to the WSJ, 0.01 percent of Bitcoin holders control 27 percent of the currency. 10,000 Bitcoin wallets have 5 million BTC According to the analysis, only 10,000 crypto wallets own a staggering 5 million Bitcoins (equal to $232 billion). As per the latest data, over 114 million wallets throughout the world possess BTC. Nineteen million Bitcoins have now been created and are in circulation, with around one-third of that number owned by only 0.01 percent of wallets. Bitcoin is a highly specialized environment Professors from MIT's Sloan School of Management and the London School of Economics conducted research that examined all transfers performed on the BTC blockchain during the coin's 13-year lifetime. Because of the enormous accumulation of a large BTC value at so few addresses, they feel BTC is a strongly centralized system. As a result, they think Bitcoin is vulnerable to systemic danger. Furthermore, all benefits from the rise in the value of Bitcoin are concentrated in the hands of a small number of individuals. They are referred regarded as whales in the crypto world. Bitcoin miners' and exchangers' wealth has recently skyrocketed Regardless of the notion that Bitcoin first surfaced in 2008, following its invention by the enigmatic Satoshi Nakamoto, and that absolutely anybody with a high level of IT literacy was capable of turning their PC into a node and begin mining Bitcoin, BTC is now extremely centralized, as previously stated. BTC trading is primarily conducted through controlled exchanges like Binance, Coinbase, and Huobi. Mining has gotten so costly that only major corporations can manage to "mine" new Bitcoins for the network by confirming blockchain transactions. According to the report, crypto exchanges and BTC miners saw their wealth skyrocket the previous year and this year, as the flagship cryptocurrency's price rose from $5,000 in March 2020 to nearly $69,000 in November.