Home Do We Trust New Meme Currencies Like Parody Coin (PARO) Because They Originated As A Joke?

Do We Trust New Meme Currencies Like Parody Coin (PARO) Because They Originated As A Joke? 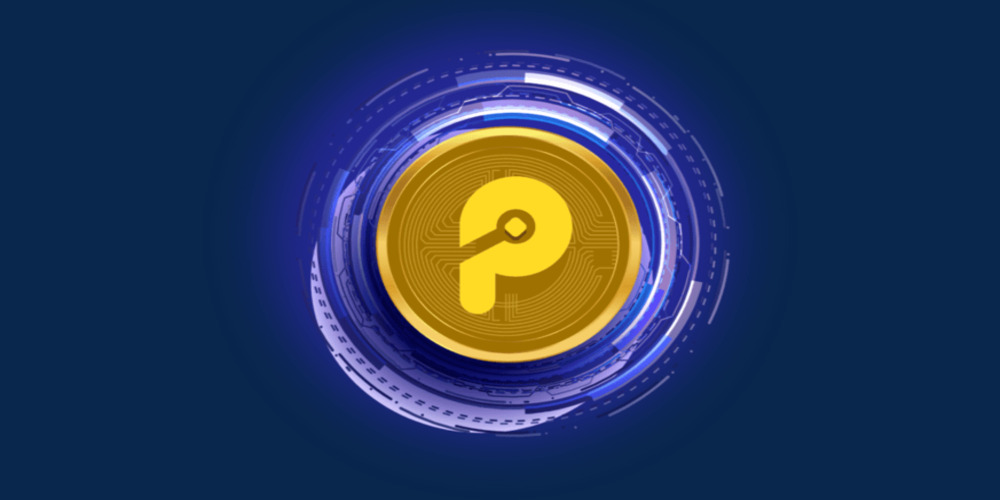 Dogecoin (DOGE) was created as a joke by Jackson Palmer and became an almost instant hit. The currency instantly piqued the interest of a fervent internet community by including the famous internet joke 'doge.' Could the presale currency Parody Coin (PARO) follow in the footsteps of its predecessors?

How did the meme coin Dogecoin (DOGE) earn its users' trust?

Dogecoin rose 300 percent in 72 hours, demonstrating the enormous internet interest in the coin. The cryptocurrency has maintained its online support with passion and persistence by utilizing the 'doge' image on its website and continuing to associate it with its catalytic meme picture.

Because Dogecoin (DOGE) is a decentralized coin, its online community may vote on its investments and charitable causes. Dogecoin gained massive popularity and rocketed up the cryptocurrency rankings after donating £30,000 to the Jamaican bobsled team in 2014. Dogecoin is currently the 12th most valued cryptocurrency, thanks to its ability to tap into the comradery of an already existing internet community.

Elon Musk has already tweeted multiple times about his interest in the coin, even referring to himself as the Dogemaster, as a result of the internet support. Many cryptocurrency investors will have no doubts about the coin's credibility if someone as powerful and well-known as Elon Musk backs it.

How can we be sure that Dogecoin (DOGE) forks are genuine?

Dogecoin (DOGE) has spawned a slew of meme currencies, including Shiba Inu (SHIB) and Floki Inu (FLOKI) (FLOKI). These currencies are attempting to tap into the same lucrative market of internet users that support Dogecoin so fervently - and they're succeeding.

Shiba Inu (SHIB), which is now ranked 16th on Coinmarketcap.com, has established itself as a serious and successful cryptocurrency. Shiba Inu also achieved the top rank on the CertiK security leaderboard in March 2022, a platform dedicated to analyzing and assessing blockchain protocols for code flaws that might lead to frauds. These findings, far from being a joke, demonstrate the coin's authenticity and power.